The American Frozen Food Institute (AFFI) has welcomed the November 15 announcement by the U.S Environmental Protection Agency (EPA) aimed at reducing the volume of the Renewable Fuel Standard (RFS) for 2014. The EPA has proposed requiring refiners to blend slightly more than 13 billion gallons of corn ethanol in 2014, which is a reduction of 1.4 billion gallons compared to 2013 levels.

“Frozen food makers and their suppliers believe food should be used to fuel bodies, not vehicle engines, and have long called for an overhaul of the RFS,” said Kraig R. Naasz, president and ceo of McLean, Virginia-based AFFI. “While welcoming a reduction in the RFS, we will continue to advocate for an end to the corn ethanol mandate to protect food makers and consumers.”

“Corn is a vital part of America’s food supply, both as an animal feed and a food ingredient. The staggering amount of corn needed to produce ethanol, nearly 40% of the nation’s corn supply, can cause tremendous price volatility, making meat, dairy, wheat and soybeans all more expensive. Many of the most popular frozen foods and prepared meals are made with these ingredients, exposing food makers and consumers to higher prices,” said Naasz. 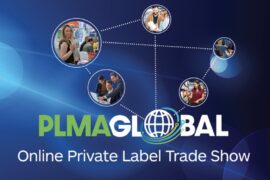 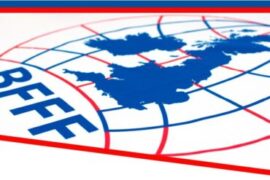 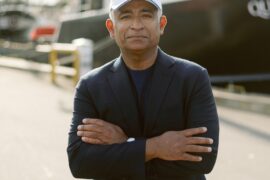