Revenues for Aryzta declined by 2.1% to €3.8 billion during the year ending on July 31, 2017, the global food and specialty baked goods group whose brands include Cuisine de France, La Brea Bakery and Otis Spunkmeyer, reported on September 25. Nonetheless, the company has proposed a dividend of 0.3489 Swiss francs (€0.3024). 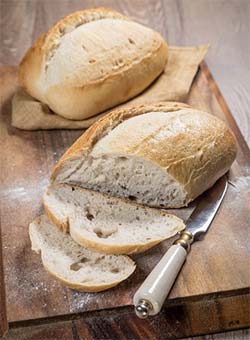 Sales in Europe slipped by 0.5% to €1.74 billion, due to the impact of “unfavorable currency movements” as weaker pound sterling value hurt margins in the UK, and “challenges” in Germany regarding the transfer of 225 SKUs from the Fricopan facility to the new bakery in Eisleben.

Rising labor costs and commodity price inflation during 12-month period were also cited as negative factors – in particular significant butter price increases in the second half of the year, which have not been fully mitigated to date.

Sales fell by 5.7% to €1.8 billion in North America. This was attributed to fewer contract renewals “compounded by co-pack customers in-sourcing volumes earlier than anticipated.”

Revenues in the rest of world –primarily generated from businesses in Brazil, Australia, New Zealand, Japan, Malaysia, Singapore and Taiwan – increased by 15.8% to €259.1 million. While representing only 7% of total group sales and 9% of total EBITDA, these countries promise attractive future growth opportunities and have importance as suppliers to global QSR customers.

Zurich, Switzerland-headquartered Aryzta, which ranks as one of the world’s foremost suppliers of frozen baked goods, owns a 49% stake in Fontainebleau, France-headquartered Picard Surgelés S.A.S., a frozen food retailer with more than 950 stores in Europe. It operates in the group’s joint venture division, which performed well during the past 12 months with combined revenues of €1,515.8 million. Net income amounted to € 21.3 million after interest and tax, an increase of 35.7%.

There has been speculation since March that Picard, which is 51% owned by private equity specialist Lion Capital, is up for sale. Here’s what Aryzta’s annual report had to say about the subject:

“While Picard is not considered part of Aryzta’s long-term strategy, disposal of the group’s investment is currently only possible with agreement of both joint venture partners. Therefore, as it is the group’s intention to achieve a fair market return only once all shareholders are aligned in pursuit of an exit, the group’s investment continues to be accounted for on a historical cost basis using the equity method of accounting, rather than at fair value as an asset held-for-sale.”

Aryzta also owns a 50% interest in Signature Flatbreads, a flatbread producer in the UK and India that offers an innovative range of authentic Indian breads, as well as other types of flatbreads, tortillas, pizza bases and pitas. 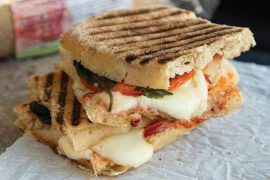 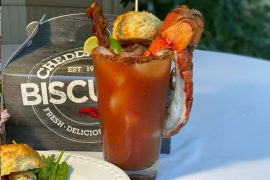 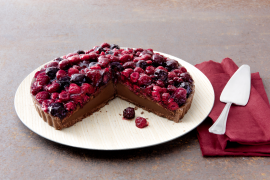