The Brussels, Belgium-headquartered Delhaize Group announced on April 1 that it has signed an agreement with Tropic Group BV to divest all of its 39 stores in Bosnia and Herzegovinia. Tropic Group is an entrepreneurial organization founded by Bojan Risović, an established retailer with a long history of successfully running retail enterprises.

The transaction, which has been described as a disposal of non-core activities in southeastern Europe, is expected to be completed in the third quarter of 2014, subject to regulatory approval and working capital adjustments.

According to a Reuters report, Delhaize CEO Frans Muller, who assumed the post last November, wants to concentrate on core business activities in Belgium, the USA (Food Lion and Hannaford), Greece and Serbia. Recently, the company sold off 54 stores in Bulgaria, after having previously divested supermarket outlets in Albania and Montenegro. 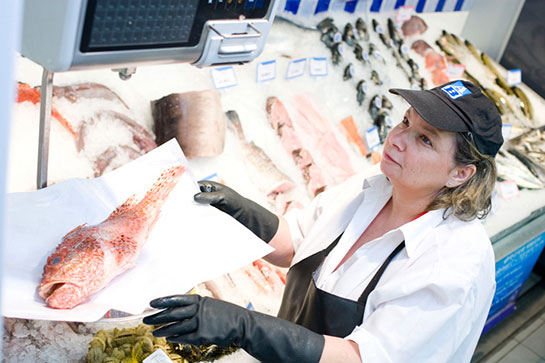 “Our Group has strong foundations, with leadership positions in nearly all our markets, a solid balance sheet, and passionate associates,” said Muller. “Since the beginning of the year, we continue to have positive momentum at Delhaize America, while facing challenges in Belgium and Serbia.”

In 2014, the company aims to continue differentiating its offer and support core banners by focusing on maintaining or strengthening local leadership positions.

“We will pursue operational efficiencies and exercise capital discipline in order to fund this,” stated the ceo. “For the current year, our capital expenditures will increase to approximately €625 million and we plan to open 180 stores. We intend to maintain or improve sales growth and continue to generate a healthy level of free cash flow.”