Bindi, the Milan, Italy-headquartered maker of frozen cakes, desserts, gelato, sorbetto, pizza, pasta, croissants and other breakfast products, has added Pear & Chocolate Fillo to its expanding range of offerings to foodservice operators in the United States. Promoted as “the perfect accompaniment to a scoop of Bindi gelato,” it can be decorated alongside any one of the company’s dessert sauces.

Distributed in units of six servings per box weighing in at 1 pound, 5.1 ounces, each thaw-and-serve chocolate fillo dough pouch holds rich chocolate cream that’s studded with pear pieces and finished in a dusting of powdered sugar.

Bindo has a production facility in Belleville, New Jersey, USA, as well as two factories in Milan. In business since 1946, the company supplies over 500 items to customers in more than 60 countries spanning the globe from Europe and North America to Turkey, Russia, Asia and Australia. Distribution platforms in the United States are situated on both East and West Coasts. 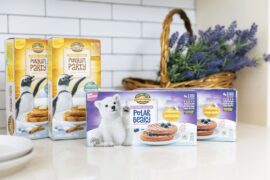 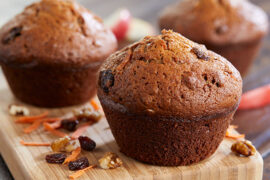 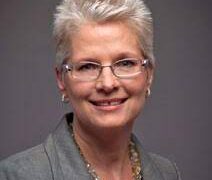