Chris Deen will succeed Ton Christiaanse as chief executive officer of the Aviko Group on January 15, 2020. The Steenderen, Netherlands-headquartered company, a unit of Royal Consun, ranks as the fourth largest potato processor in the world, supplying value-added frozen, chilled and dried products to customers in more than 100 countries.

Fifty-two-year-old Dean has a solid background in the food industry. He previously served as chief executive officer of Bakkersland, a Dutch supplier of fresh bread, pastry and in-store bake-off bread. Prior to that he held several leadership positions at Sara Lee International, including the posts of general manager of foodservice operations in Iberia and chief financial officer in Southern Europe. Most recently he was a director at Royal Euroma, a European supplier of herbs and spices to industrial clients.

Deen’s mission at Aviko will be to continue to build upon the company’s growth strategy while integrating recent and future investments. He will be a member of Cosun’s executive board and report directly to President & CEO Albert Markusse.

On behalf of the board, Markusse thanked Ton Christiaanse for “his great work at Aviko during the 12 months of his tenure.”

“With his team,” stated a press release issued by Royal Cosun, “he led Aviko’s result to an all-time high and realized well needed capacity expansion with an unequaled investment in a new factory for the production of french fries in Poperinge, Belgium.” 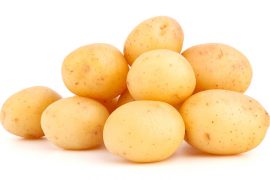 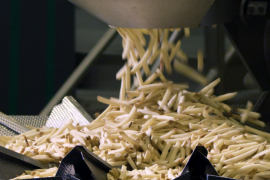 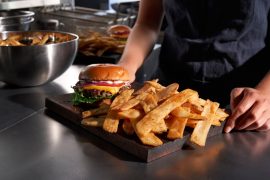