Dr. Bertram Böckel has succeeded Matthias Casanova as chief executive officer and chairman of the management board of Erlenbacher Backwaren GmbH, the Gross-Gerau, Germany-based frozen baked goods unit of the Froneri Group. He replaced Matthias Casanova, who assumed leadership of the company on an interim basis in August following the retirement of longtime CEO Bernhard Neumeister.

Böckel reports to Casanova, who is also engaged as country manager for Frioneri in Brazil and Argentina, as well as in the Puerto Rico/Caribbean region.

The new chief executive, who holds doctor of law and MBA degrees, started his career at the Oetker Group. After three years as assistant to Dr. August Oetker, he moved internally to the subsidiary Martin Braun Group. There, as head of corporate development from 2012, he was instrumental in driving the company’s growth.

Böckel was also responsible for the Oetker Group’s activities in Northwest Europe, Turkey and Southeast Asia. From 2016-20 he was a member of the management of Martin Braun KG, responsible for production, logistics and associated technical service, among other things.

Together with Fritz Kellermann, Wolfgang Thul and Harald Lochmann, Böckel now forms the management powerhouse of Erlenbacher. Within this team, he will use many years of management experience and deep knowledge of the out- of-home market to lead the strategic development of the company into the future.

In business for 45 years, Erlenbacher Backwaren GmbH ranks as the leading supplier of frozen cakes, gateaux and desserts in the European out-of-home market. It employs 600 people and produces more than 23 million premium baked goods for gastronomy, and catering sectors as well as specialist wholesalers every year. The product list consists of over 450 different items that are exported to around 45 countries 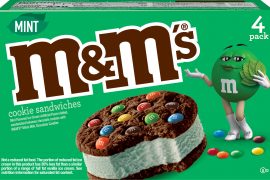 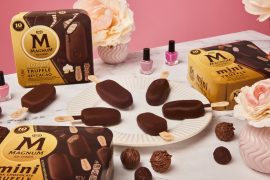 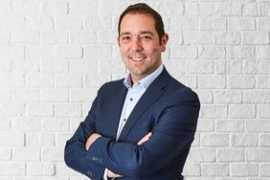