Here’s a rundown on the new offerings: 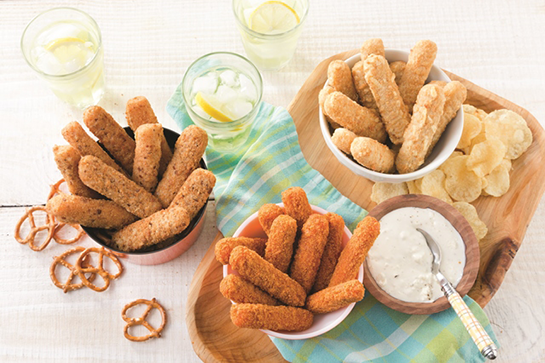 Who says snacks just have to be savory? Farm Rich is also introducing its first Signature Sweet Snacks: