Jennie-O Turkey Store teamed up with MrBeast, a popular YouTube star, and his 501c3 Beast Philanthrophy organization to make the November 25 Thanksgiving holiday in the United States a little brighter for those in need in the Greenville, North Carolina area. While the  event officially started at noon, miles of cars filled with families and friends were already lined up at dawn to ensure they received one of 10,000 free Jennie-O frozen  turkeys.

With a value of $266,000, this was the single largest donation in the Willmar, Minnesota-headquartered company’s 80-year history and equates to 120,000 servings of turkey.

With more than 100 million subscribers on his combined channels, MrBeast, also known as Jimmy Donaldson, is a Greenville native and ranked as one of the world’s largest YouTube celebrities. Known for stunts such as giving away $1 million and adopting every animal in a shelter, MrBeast has focused on philanthropy from his earliest days online. He created Beast Philanthropy exactly a year ago, and the channel donates 100 percent of its advertising revenue, brand deals and merchandise sales.

“Jennie-O is thrilled to partner with MrBeast, who shares our commitment to giving back to the community,” said Nicole Behne, vice president of marketing at Jennie-O. “Every family should be able to enjoy a delicious turkey on Thanksgiving, and we’re honored to be able to provide for thousands of families in need.”

“We fed thousands of families with this event, and none of this would have happened without Jennie-O,” Donaldson said. “It’s incredible seeing brands joining Beast Philanthropy’s mission to tackle food insecurity. Literally tens of thousands of people are going to have a free turkey on their table because of our distribution, and that’s awesome.” 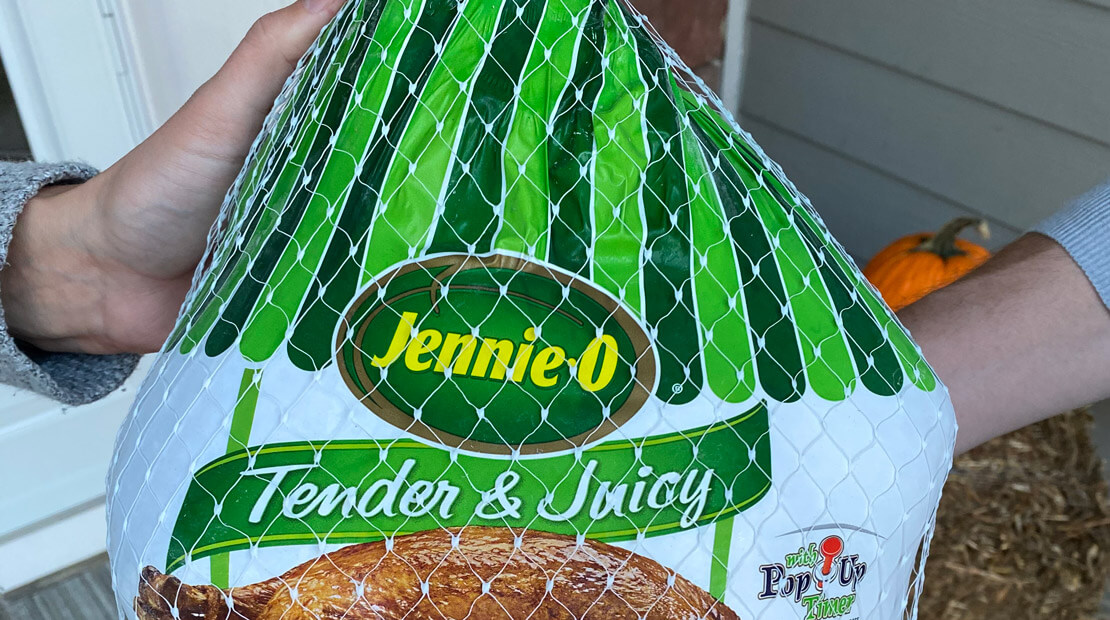 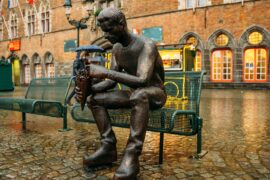 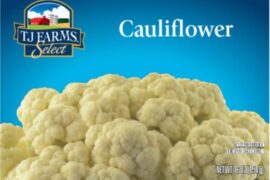 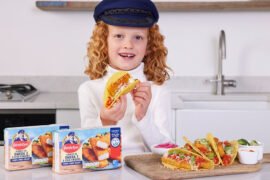