The Good Catch line of frozen plant-based faux seafood products has ventured into the Canadian market with a nationwide launch at 640 retails stores including Loblaws, Provigo and Dominion. The entrees and appetizers produced by Gathered Foods in Heath, Ohio, USA are selling for SRP $7.99 CAD.

“Forty percent of Canadians are actively incorporating more plant-based foods into their diets, and we look forward to surprise and delight these consumers with the taste, texture and comparable protein of our Good Catch offerings,” said Austin, Texas-based Christine Mei, chief executive officer of Gathered Foods. “Our team has been diligently working on expanding our international presence to meet the increasing demand for plant-based alternatives globally. We are pleased to make our first entry into the Canadian market.”

It’s been a busy year for the brand. Following the success of a $36.8 million Series B Financing Round in January, Good Catch has expanded distribution on an international scale with a launch at the Tesco chain in the United Kingdom. In recent months, a joint distribution venture with Bumble Bee Foods was announced and a new line of frozen appetizers and entrees was rolled out in the United States. 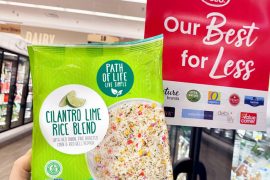 Path of Life Expanding into More Retail Locations Across USA 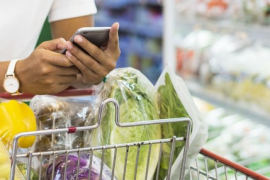 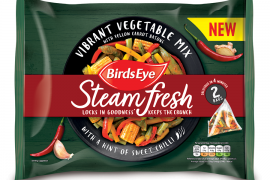