No operational changes are expected during the transition period, and the company will conduct business as Continental Seasoning, a Newly Weds Foods Company, during that timeframe.

Charles T. Angell, president of Newly Weds Foods, commented: “Continental Seasoning has been a strong regional competitor and built a solid base of loyal customers over a 50 year history. Their customers have come to expect quality ingredients and a high level of support. Newly Weds Foods is very similar in how it has grown customer relationships. We look forward to servicing Continental Seasoning’s customers and their needs in a seamless and like fashion through the transition and long term.” 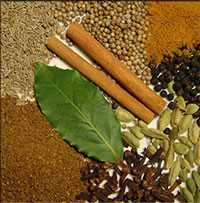 Newly Weds, which began as an ice cream cake roll producer in 1932, has been engaged in the food coatings, seasonings and functional ingredients business since the 1950s. Its worldwide operations encompass 15 plants in North America and 10 overseas production facilities in China, Thailand, Australia, the United Kingdom, New Zealand and the Philippines, plus a well established network of international partners. 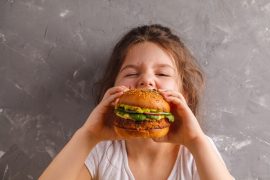 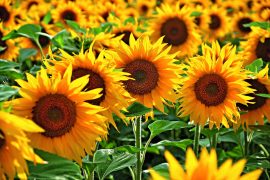 Sunflower Shines as Texturate with Structure Akin to Muscle Tissue 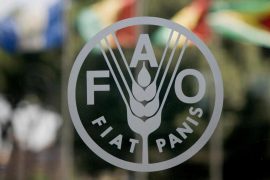