Next Meats Expands in Retail Stores & Restaurants Across North America

“Demand for this innovative and delicious new plant-based food has exceeded our expectations. We are fulfilling new orders with eager anticipation of future market value,” said Marukai Corp. President Koichi Toyo, commenting on positive customer response to Next Meats offerings.

The range distributed in both the United States and Canada features Next Short Rib and Next Skirt Steak. They are produced from textured soy protein (TVP), and currently available in units of one serving per 2.82 oz. package that retails for $5.99. Products are also sold online via the Next Meats webstore in three-packs through 24-pack sizes. 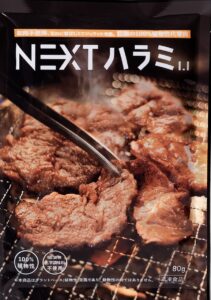 Noting that now is an exciting time for expansion in North America, Next Meats USA CEO Koki Terui stated: “A fast-growing number of consumers are adopting flexitarian, vegetarian and vegan diets for reasons ranging from proven health benefits to reducing the environmental impact on the planet. And our healthy, plant-based products are a delicious addition to any diet.”

Prior to entering Tokyo Central markets in California this January, Next Meats SKUs were already being sold at retail stores in New York, Connecticut and Massachusetts. Restaurant chefs have also discovered the versatility of the product line, which is on the menu of of Michelin-starred Chef Josef Centeno’s Tex-Mex Bar Ama in Los Angeles, Ramen Shack in San Juan Capistrano, J-Spec in New York City, and Tsuchi Café in Toronto.

The growth of Next Meats illustrates a rise in consumer demand for faux meat products. According to a Specialty Foods Magazine article published last summer, the plant-based foods sector will make up 7.7 percent of the global protein market by 2030, as sales rise to more than $162 billion, up from $29.4 billion in 2020. 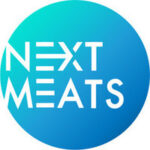