In recognition of National Lobster Day in the United States on September 25, the Red Lobster restaurant chain is honoring its namesake by inviting customers to dig into a weeklong lobster celebration. From September 21-25, the company is offering 15% off guest-favorite entrée Lobster Lover’s Dream – featuring a roasted rock lobster tail, butter-poached Maine lobster tail and lobster-and-shrimp linguini Alfredo.

Also marking the occasion in celebratory ways is the Portland, Maine-based Maine Lobster Marketing Collaborative (MLMC), whose members include lobstermen, dealers and processors throughout the state that just happens to be the USA’s largest source of the prized shellfish.

“Now more than ever, it’s important to recognize the hundreds of small businesses that consider Maine lobster a way of life,” said MLMC Executive Director Marianne LaCroix. “Lobster is an important symbol of our state’s identity and during these challenging times, and we hope consumers across the country join us in celebrating National Lobster Day by ordering Maine Lobster and in turn supporting this beloved fishery.”

With offerings ranging from frozen lobster meat and tails to DIY lobster roll kits, live lobster and ready-to-eat products such as lobster bisque and mac & cheese, the flavor of Maine lobster can be delivered directly to consumers’ door. Among companies featuring nationwide delivery services are: 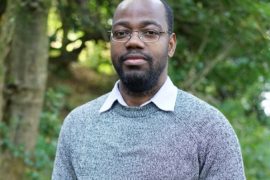 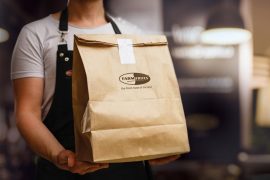