Sweet Earth Gets Awesome with Plant-Based Burgers and Grounds

Sweet Earth Foods, a Moss Landing, California-headquartered plant-based protein innovator, on September 25 launched the Awesome Burger and Awesome Grounds. Both products have been formulated to serve up the taste and texture of beef while delivering the environmental and nutritional benefits of non-meat fare popular with vegans and flexitarians.

The non-GMO Awesome Burger was developed by Sweet Earth’s culinary team with Nestlé R&D support. It’s made with US-sourced yellow pea protein, which is protein-dense and results in a burger that is high in protein (26 grams) and fiber (6 grams).

“Our Awesome Burger has a delicious, grilled beefy flavor, great texture and juiciness, with the added benefit of plant-based fiber and protein. We’ve been making tasty plant-based proteins for more than eight years, so the Awesome Burger is a natural evolution of our work in this space,” said Kelly Swette, the company’s chief executive officer.

For a limited time, Awesome Burger is being offered as a “secret menu item” exclusively at Burger Joint’s Industry City location in Brooklyn, New York. From September 26 to October 3, the first 50 customers at lunch and dinner times who ask for an “Awesome style burger” can try it compliments of the house. After that, there will be a limited number of Awesome Burgers available for purchase, while supplies last.

Acquired by Nestlé USA in 2017, Sweet Earth has over 60 plant-based products in its portfolio and has produced approximately 8 million pounds of plant-based protein. Nestlé similarly has a history in plant-based foods that stretches back 30 years through its Garden Gourmet brand (previously Tivall) in Europe. It most recently launched the Garden Gourmet Incredible Burger, which was developed for European markets and has natural protein from soy and wheat.

Nestlé offers Sweet Earth the infrastructure to produce enough burgers to meet the surge in consumer demand, as this sector of the industry is predicted to grow tenfold in the next 10 years. 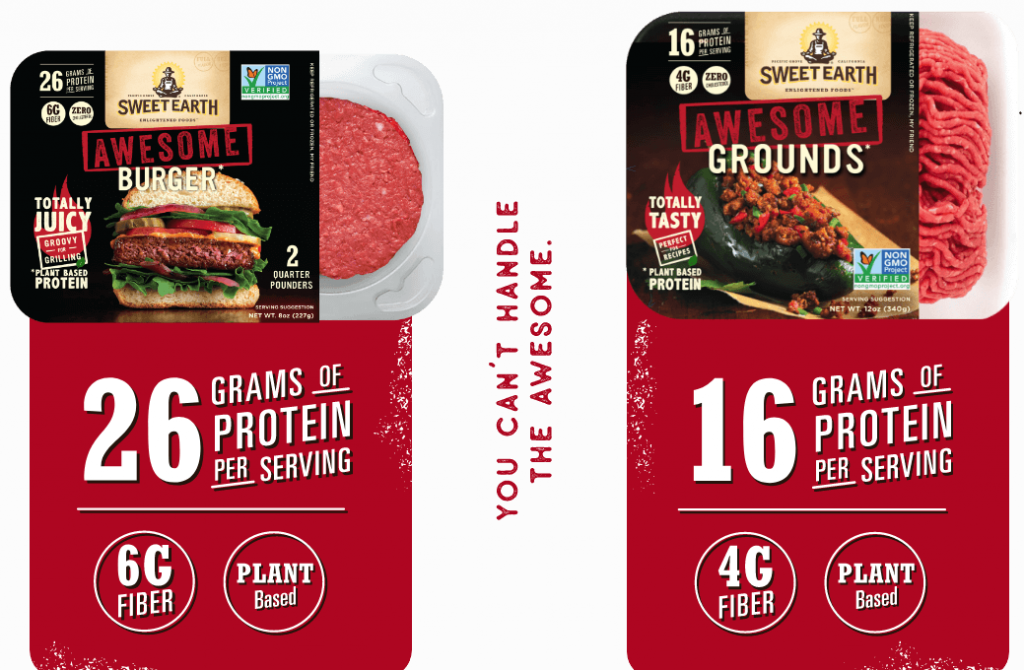 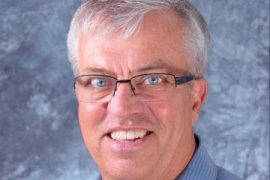