Bonchon, the quick service restaurant franchise concept that originated in South Korea, is saucing up fried chicken menu offerings with a new flavor to savor at outlets in the United States. Limited-time Sweet Red Chili will join its signature Soy Garlic and Spicy Fried Chicken options and be available at participating locations from April 5 through June 13.

Sweet Red Chili was developed at the company’s test kitchen in Dallas, Texas. It features chili garlic sauce, soy sauce and a touch of sugar to deliver sweet heat. Customers will be able to order the sauce with their favorite fried chicken dishes including Bonchon’s signature wings, drumsticks, strips and boneless wings.

“This exciting sauce is a collaboration between Bonchon customers, restaurant team members, and franchise owners,” said New York City-based CEO Flynn Dekker. “The culmination is a sauce with the perfect amount of kick appealing to many of our loyal guests who have been looking for a new flavor that balances sweet and heat. We think our guests will really enjoy Sweet Red Chili – and it might result in a permanent menu offering.”

Founded in Busan, South Korea in 2002, and expanding into the United States four years later in the New York suburbs of Fort Lee, New Jersey, Bonchon (which means “my hometown” in Korean) today operates more than 100 US restaurants in 21 states plus Washington, DC. Its global footprint encompasses 370 locations, with outposts in the Philippines, Thailand, Singapore, Cambodia, Myanmar, Vietnam. Kuwait and Bahrain.

In addition to chicken, Bonchon offers a full Asian fusion menu, including a wide selection of Korean dishes like Bibimbap, Japchae, and Bulgogi, as well as an American-inspired line featuring Bonchon sliders, wrap, and seasoned fries. On an international level, the menu is customized to satisfy the unique cultural tastes and preferences of global customers. 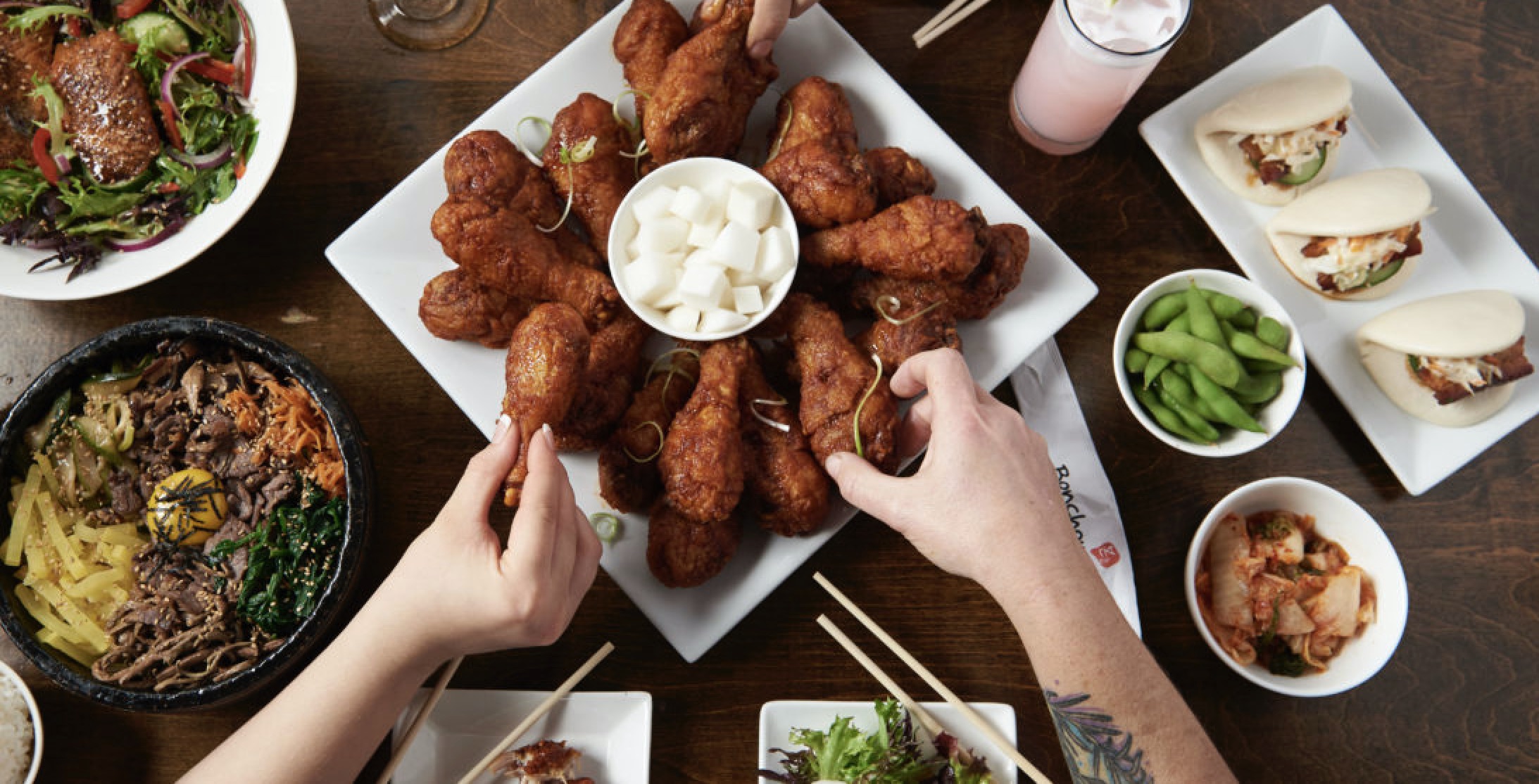 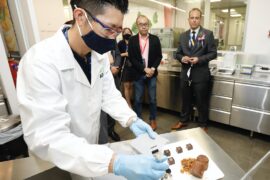 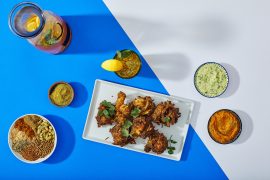 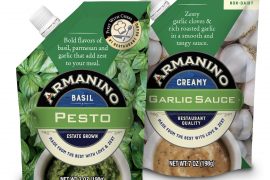