Tesco will begin converting bakeries in 58 of its large retail stores this May into full bake-off units where all products are delivered to the premises pre-prepared (largely in frozen form), then baked off and finished on site. The UK’s largest supermarket chain will continue to offer scratch baking at 257 locations. In 201 outlets the most popular products will still be baked from scratch, with other products moving to part-baked.

“A big shift in tastes and preferences,” in which “customers are buying fewer traditional loaves of bread and are increasingly looking for a wider range of options, with sales of wraps, bagels and flatbreads growing,” triggered the decision for the bakery department revamp, according to a statement from Welwyn Garden City, Hertfordshire, England-headquartered Tesco PLC.

In a press released issued on February 25, the company stated: “Due to some stores doing less scratch baking, as well as the simplified routines these changes will bring, we will unfortunately need fewer colleagues to work in these areas. As a result, there are 1,816 bakery colleagues being put at risk of redundancy. At this difficult time, our priority will be to support those colleagues impacted, including finding an alternative role from the many thousands of vacancies we will have available across our store networks between now and May, for those who wish to stay with us.” 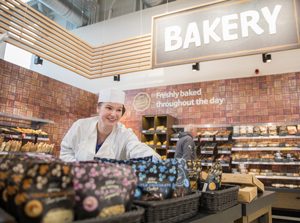 Jason Tarry, Tesco’s chief executive officer in the UK and Ireland, commented: “We need to adapt to changing customer demand and tastes for bakery products so that we continue to offer customers a market-leading bakery range in store. We know this will be very difficult for colleagues who are impacted, and our priority is to support them through this process. We hope that many will choose to stay with us in alternative roles.”

Facing tough competition from discount retailers and other rivals, Tesco has been implementing cost-cutting measures including personnel reductions for a while now. During the first quarter of 2019 it began scaling back fresh food counter operations in a major way.

In late January of 2019 rumors began circulating that its bakery department would be next on the downscaling block. The reply from Tesco headquarters at the time was: “Contrary to media reports…we do not plan to make any significant changes to bakeries this year.”

The key words were “this year.” A year later, it has no been confirmed that significant changes will soon be made.

Meanwhile, in other news that broke on February 25, Tesco announced the sale of its 20% share in Gain Land to a subsidiary of its joint venture partner, China Resources Holdings (CRH). Gain Land is the Chinese joint venture with CRH that was established in 2014.  The disposal will result in net cash proceeds of approximately £275 million, which will be used for general corporate purposes.

Having generated sales of £56.9 billion in 2018, Tesco employs or provides income for approximately 450,000 people and operates over 6,800 stores spanning the globe from the UK and Ireland to the Czech Republic, Hungary, Poland, Slovakia, Malaysia, Thailand, China and India. 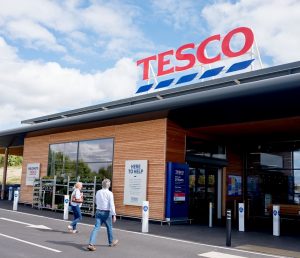 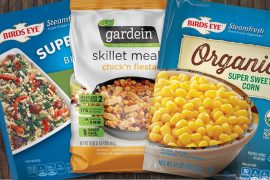 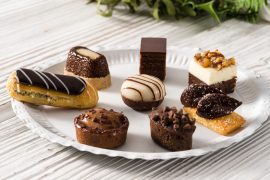 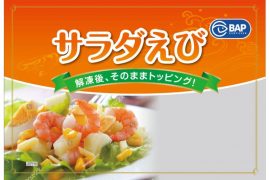