New officers and board members of the International Association of Refrigerated Warehouses (IARW) and the World Food Logistics Organization (WFLO), an education and research foundation affiliated with the Alexandria, Virginia, USA-headquartered IARW, were inducted during the 2014 IARW-WFLO Annual Convention & Expo held recently in San Diego, California. 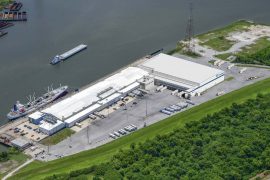 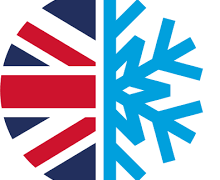