Tyson Foods has flatly rejected conclusions put forth on September 8 by the US Secretary of Agriculture and National Economic Council  Director Brian Deese during a White House press briefing that accused four of America’s leading meat industry companies of “raising prices while generating record profits during the pandemic,” and blaming them for sparking price inflation at grocery stores.

The US Department of Agriculture recently published a report detailing the drivers of consumer inflation in the food sector, none of which are related to industry consolidation or scale, according to Springdale, Arkansas-headquartered Tyson. The report can be accessed by clicking here.

A press release issued by Tyson stated: “As we have explained in great detail to the US Senate Committee on the Judiciary, in testimony provided in August 2021, the increase in the price of beef, in particular, is due to unprecedented market conditions.

Multiple, unprecedented market shocks, including a global pandemic and severe weather conditions, led to an unexpected and drastic drop in meat processors’ abilities to operate at full capacity. This led to an oversupply of live cattle and an undersupply of beef, while demand for beef products was at an all-time high. So, as a result, the price for cattle fell, while the price for beef rose. Today, prices paid to cattle producers are rising.”

Labor shortages and the inability of the American beef industry to adequately staff its production plants, due reasons stemming directly and indirectly from the coronavirus pandemic crisis, have exacerbated the situation. Labor shortages are also affecting the nation’s pork and poultry supply.

Tyson Foods currently pays its frontline workers an average of $22 per hour, including full medical benefits. It recently announced additional paid sick leave and vacation benefits starting in 2022. The company is also piloting childcare programs and providing access to Covid-19 vaccinations for all of its US workers.

“It is inaccurate to suggest that consolidation in the meat processing industry is leading to higher prices for consumers,” according to the Tyson press release. “In fact, evidence of healthy competition can also be found by looking at historical outcomes. For example, we have seen a rise in availability and quality of beef, while the price has become more affordable over the past quarter-century: data shows that while the concentration of the industry has remained relatively constant for close to 30 years, quality has significantly improved.”

Furthermore, pointed out Tyson, as the US Department of Agriculture table below illustrates, the historical ratios of margins of cow and calf producers and feeders versus processors, including Tyson, show that cow and calf and feeder margins outpace processor margins in almost every year except the most recent. 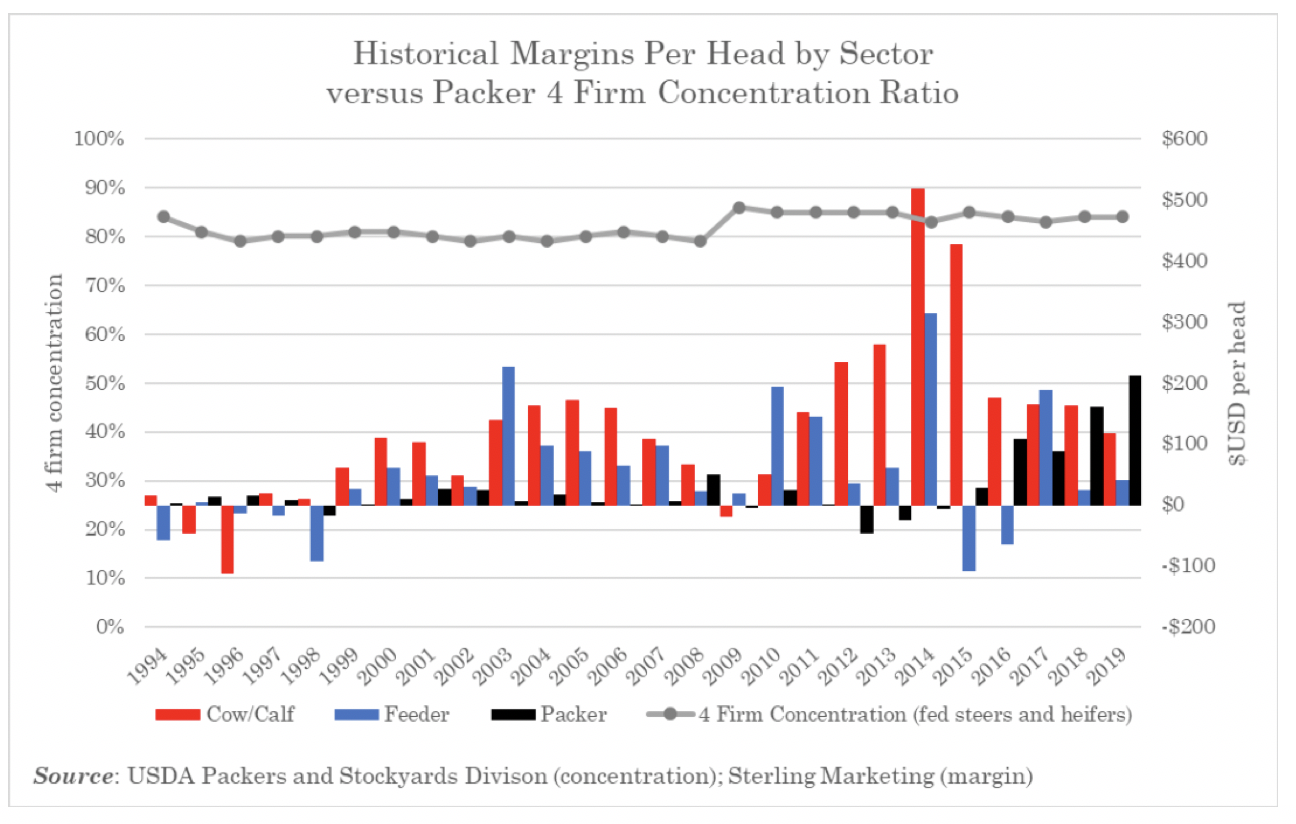 Tyson’s scale allows it to operate efficiently, which keeps costs down for consumers, insisted the company.

“We rely on independent farmers and want them to succeed, because without a steady pipeline of livestock, we can’t run our business,” said the Tyson press release. “In rural communities across America, every year, we invest more than $15 billion with 11,000 independent farms supplying us with cattle, hogs and chickens.” 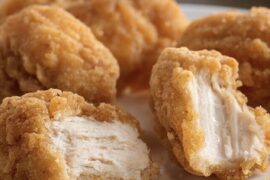 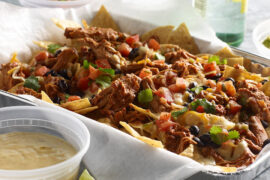 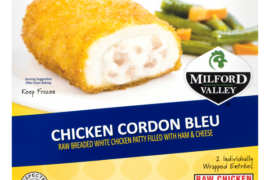