Retail sales of frozen food in the United Kingdom increased by £285 million during the last three months, according to the latest statistics from Kantar and the British Frozen Food Federation (BFFF).

The growth rate is currently double the increase in value experienced in the previous 12-week period to March 22, revealing frozen food is becoming increasingly popular with shoppers.

The recent 12-week data also reveals frozen outperformed the total grocery market as well as fresh and chilled food sales in both value and volume.

The surge in sales follows a trend first reported by BFFF in April, when data revealed that in the four weeks from February 23 to March 22 British shoppers spent an extra £131 million on everything from ice cream to frozen meat and poultry, as they filled up their freezers before the lockdown aimed at curbing the Covid-19 (SARS-CoV-2) pandemic began on March 23.

In addition to the recent boost, the Kantar figures also reveal that long-term frozen sales are increasing. Data covering the 52 weeks from June 16, 2019 to June 14, 2020 show that sales of frozen food reached £6.7 billion, an increase in value of 6.1%, and that volume grew to 5.4%. In comparison, sales of fresh and chilled food increased in value by 5%.

The Kantar figures show six out of nine categories of frozen food have seen a sales and volume increase over the last year, with frozen vegetables up 9.4% in volume and frozen pizza up 9.5% in volume. Ice cream and frozen fish sales also performed impressively, up in value by 8.9% and 8.8% respectively. Only confectionery, meat and poultry, and frozen ready meals saw small declines over 52 weeks. 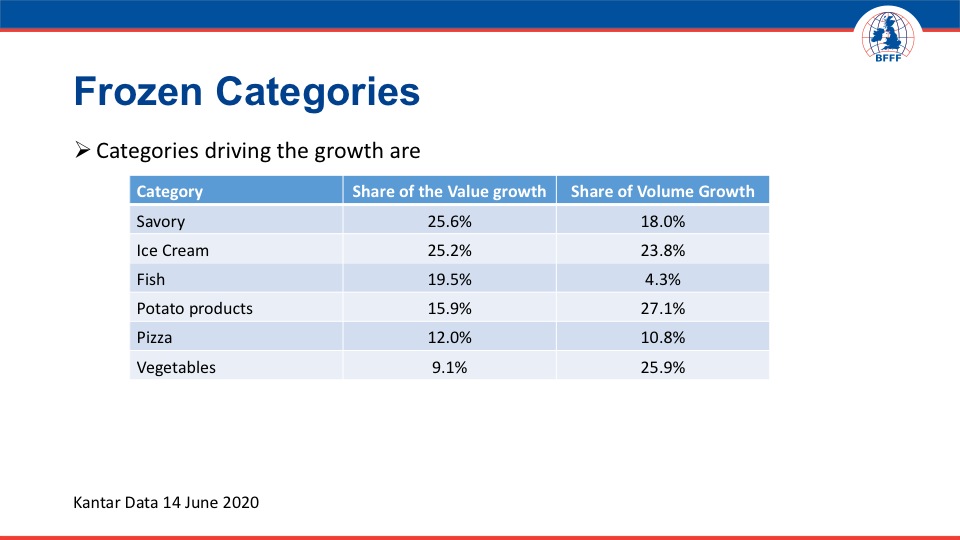 “We now know more consumers than ever have been shopping in the frozen aisle since mid-March. This is hardly surprising, given the long shelf-life, reduced food waste, value for money and variety of food on offer there,” said BFFF Chief Executive Richard Harrow.

These findings are supported by recently released research commissioned by BFFF members Iceland and Birds Eye, that suggests the frozen revival is here to stay. The study shows “value for money” is just one of the reasons people will continue to fill their freezers post-coronavirus.

The study included insights into how buying habits have changed, with Generation Z driving sales through a newly discovered appreciation of the benefits of frozen.

More than a quarter (26%) of 18-24-year-olds are buying more frozen equivalents of so-called “fresh” items, while 40% have been stocking up on healthy frozen options including vegetables, fruit, meat and fish. Almost a third (31%) are trying new frozen foods such as meat substitutes, says the report.

Harrow added: “Individual retailers have reported a huge surge in frozen sales during lockdown. What’s really encouraging is that quality and innovation is attracting new younger consumers to the category as well as exciting our traditional shoppers.

“We are seeing lots of shoppers visiting our website for information on how to defrost, how long to keep frozen food and to find out if they can refreeze food that’s been defrosted. There are also plenty of people seeking inspiration from the recipe section. This all points to ongoing success for the frozen sector.”

The BFFF chief executive concluded: “This data is incredibly welcome news. Now that many more consumers have discovered the benefits of frozen food, further innovation and creativity will ensure frozen continues to be a key part of their shopping repertoire.” 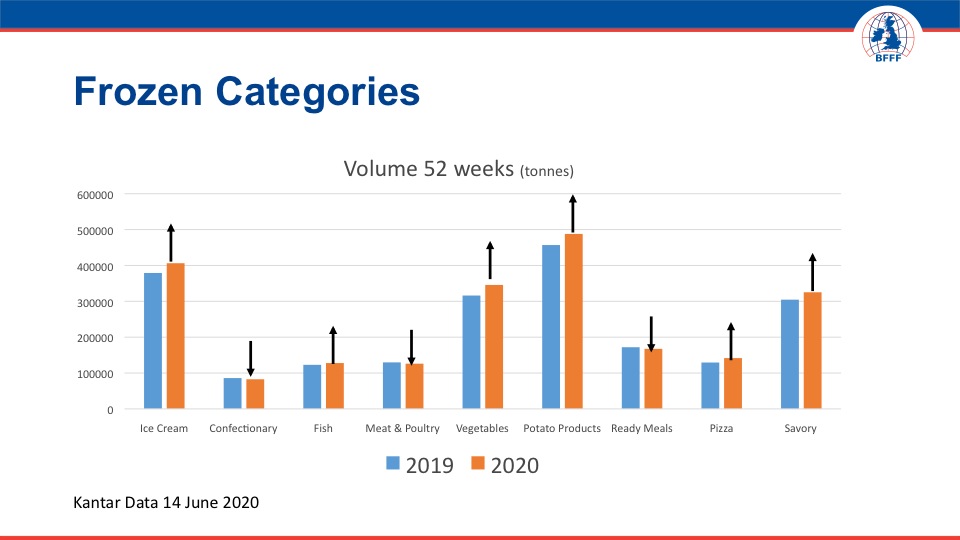 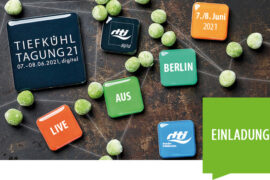 Tiefkühltagung to Address Impact of Pandemic on Frozen Food Industry 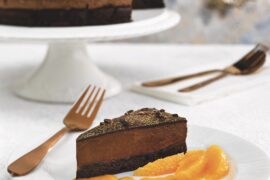 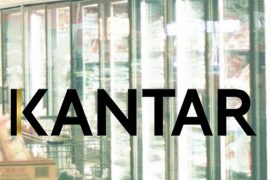