Vandenkendelaere Set to Succeed Cools as Belgapom CEO in January

Romain Cools, secretary general of the Belgapom association representing Belgium’s potato processing and marketing sectors (seen at left in photo above), will retire at the end of this year after serving the industry for three decades. Successor Tom Vandenkendelaere (pictured at right in above photo) is scheduled to assume the helm as chief executive officer in January of 2021, at which time he will also serve as director of FVPhouse, the service umbrella organization of the nation’s potato, fruit and vegetable trade and processing associations.

In making the announcement, Marc Van Herreweghe, general president of Berlare-headquartered Belgapom, stated: “Romain will remain active in an advisory role for his successor until July 1, 2021. He can look back on an exceptionally rich career. Over the past 30 years he was active not only as the secretary general of Belgapom and the director of FVPhouse, but for 17 years was also the secretary general of Vegebe, the Belgian association for vegetable processing. In addition, he fulfilled a role as the secretary general of Europatat, the European federation for the potato trade (15 years), EUPPA, the European federation for the potato processing industry (8 years). Today is also chairman and chief executive officer of the Canadian World Potato Congress, a network platform for the global potato chain.”

Cools commented: ‘I am grateful to look back on an extremely fascinating career and numerous contacts within the value chain. I am happy with my successor, whose commitment and drive mirrors my own.”

Vandenkendelaere is well known in Belgium, having served as a member of the European Parliament from 2014-19. Today he is active as an interim alderman of Roeselare and as an independent European agricultural policy consultant.

The future head of Belgapom holds a PhD in international relations, was chairman of JONGCD&V and active in the European Parliament Committees on Agriculture, Economic and Monetary Affairs and Employment and Social Affairs. In the latter function he gained extensive knowledge of the Belgian potato sector while closely following trade conflicts relating to the export of frozen potato products. He also carefully monitored potato business issues in the reform of the EU Common Agricultural Policy as well as Brexit. 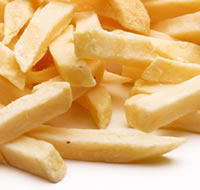 “It is my ambition to further strengthen the growth of Belgium’s potato industry, to protect its interests in the area of sustainability and simultaneously its strong position in the world and keep developing them,” said Vandenkendelaere. “It is with great pride that I will devote myself to ‘our’ potato and the many products derived from it – the calling card of the Belgian agri-food sector, if you ask me. With Romain Cools as my predecessor I have illustrious footsteps to follow in, but it is a challenge I am happy to accept. I am grateful for the opportunity to carefully prepare for the transition together.” 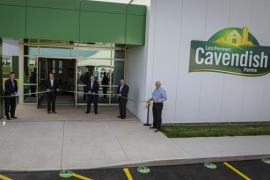 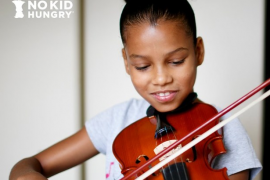 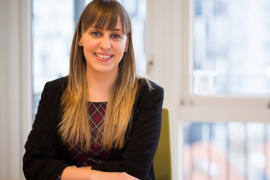