Onion Bhaji, a favorite Bombay street food, has been modified in shape by Köln, Germany-based Vepura GmbH to create a burger patty that is a tasty vegan substitute for a classic burger filling. Distributed in frozen form, the flat, round vegan patties are heartily seasoned and can be used for a wide variety of Burger creations.

Also new from Vepura are Tandoori Naan Wraps, made by modifying traditional naan bread to enable quick and easy rolling to make filling and sauce filled treats to eat on their own, or served with salads. 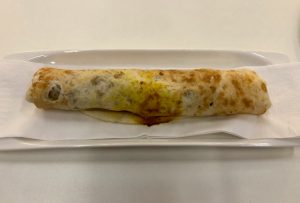 Like all Vepura products, which range from Paneer Tikka Masala ready meals featuring grilled cottage cheese and vegetables in authentic Punjabi Tikka gravy, served over Jeera rice, to Dosa Balls and Cocktail Samosa snacks, the company’s authentic Indian recipe offerings are freshly prepared and then immediately frozen to preserve culinary integrity. No preservatives or other additives are used in the production process.

Over the years Vepura has won a number of prizes for creative new product introductions, among them the Anuga Taste Innovation Award for its Bombay Street Snacks plate of vegetarian finger food. The small, fine delicacies with robust Indian flavor and aromatic spices are typical of what one will find offered by street vendors in Bombay. The companuy also took top honors for a line of four frozen meat-free ready meals that include Chana Masala, Dum Aloo Kashmire, Sabji Kofta Curry and Saby Miloni Harizali. 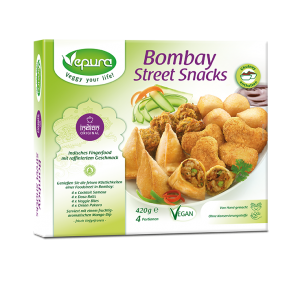 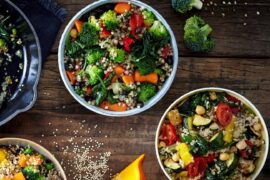 Impressive Quarter for Nomad Foods as Revenue Rises 3.6% to €707 Million

Nomad Foods Names Khosrowshahi and Stack to its Board of Directors 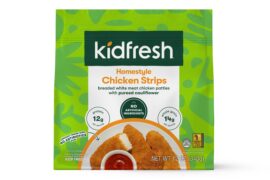