Among the popping hot news in the United Kingdom of late is the discovery that frozen waffles may be quickly  made ready to eat by sliding them into a toaster dialed to a medium/high setting. That’s right, mate, traditional grilling or oven heating for a longish 15 minutes or so are not only ways to go.

Well, duh, this time-saving technique has been the preferred method of preparation for many millions of consumers in North America and other parts of the civilized world for decades, hasn’t it?

One has to hand it Steve Challouma’s marketing team for successfully generating mega-pounds’ worth of free print publicity, TV and online exposure for the Birds Eye brand’s Original Potato Waffles following the recent announcement that results from a 103-hour test involving approximately 3,000 waffles has officially concluded that it is indeed possible to heat up crispy potato waffles in a home toaster without sacrificing flavor or texture.

“We know there has been a lot of confusion and debate on this way of cooking our Original Potato Waffles, so we decided to put it to the test,” said Challouma. “After days of rigorous ‘toasting,’ we’re happy to confirm it is safe to cook our waffles this way and it doesn’t compromise on taste either – you can still expect the same delicious taste that is crispy on the outside and fluffy in the middle!

Eureka! What a moment of profound discovery in the wonderful word of food science. Furthermore, the test kitchen pilots have figured out that an extra golden yellow and crunchy exterior will enhance the fluffy interior if the once popped waffle is placed into the toaster for a second round of heating.

According to a social media survey conducted by Birds Eye, believe it or not, 63% of Brits were not aware that a toaster could be employed to cook waffles. Well, now that many of them know better Birds Eye is thus anticipating a run on its 10-pack boxes of waffles that typically retail for about £1 in retail stores. 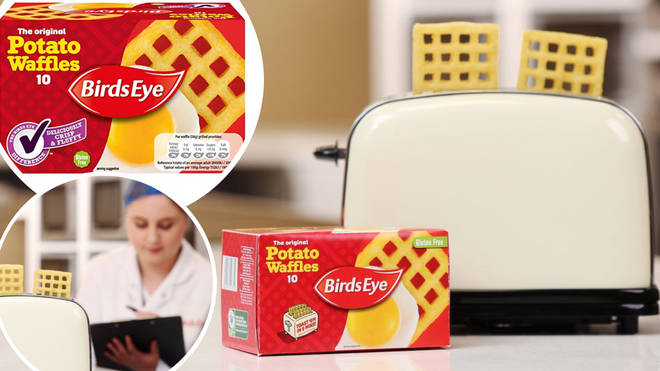 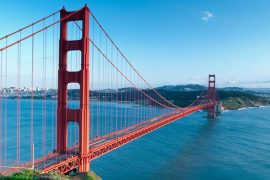 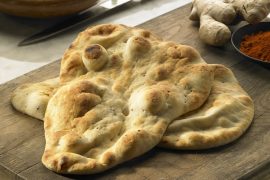