Birds Eye will boost the promotion of its recently launched line of meat-free frozen ready meals in the United Kingdom with a video-on-demand digital campaign in January. The timing will coincide with the height of New Year resolution making, when the “focus on healthy living is at its peak” among many consumers. 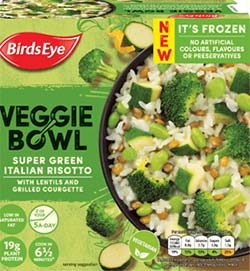 Four Veggie Bowl offerings packed in Spain, each priced at £2.89 per 369 grams, are now available at major retail stores in Britain including Tesco, Asda, Sainsbury’s Waitrose, Iceland and Morrisons. Each bowl serves up two of the recommended five portions of vegetables or fruits that a person should eat daily, in addition to 19 grams of plant protein. The recipes include:

“Shoppers are increasingly looking for more vegetable-based meals as they look for ways to reduce the amount of meat in their diet. The Veggie Bowl range has therefore been designed with simplicity in mind to give consumers exciting flavors through modern, recognizable recipes,” said Alessandro Solazzi, marketing manager of the Birds Eye brand unit of Feltham, England-headquartered Nomad Foods.

According to Kantar, vegetarian options are more popular than ever in the UK, where over 29% of evening meal occasions are now “meat-free” events. That adds up to more than 200 million meals.

“We are giving shoppers a convenient option, as the bowls come as individual portions that are ready from frozen in just seven minutes,” said Solazzi. “And the customer response to date has been really positive.” 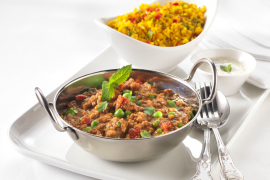 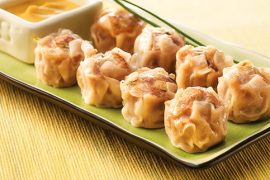 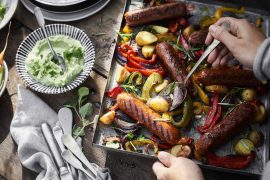