The Renescure, France-headquartered Bonduelle Group on November 4 reported revenues €684.3 million for sales of vegetable products during the first quarter of the 2019-20 fiscal year period of July 1-September 30, 2019. The result was a 0.3% increase based on reported figures and a 1.4% decrease on a like-for-like basis. Exchange rate effects, contributing to an additional +1.7% growth, were mainly due to the variation in US and Canadian dollars and the Russian ruble.

Revenue generated in the Europe zone, representing 46.4% of the business activity over the period, reflected an increase of +0.9% both on a like-for-like basis and on reported figures. 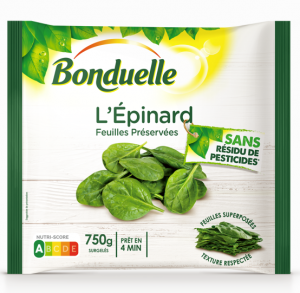 Non-Europe Zone sales, representing 53.6% of the group’s revenue, amounted to €366.5 million, down -3.3% on a like-for-like basis and -0.1% on reported figures. This change was attributed to the carryover of volume losses at one customer and the discontinuation of non-contributory activities in the bagged salads and meal bowls business recorded in 2018-19.

Canned and frozen product business activities posted solid growth in both North America and Eurasia, boosted by the rise of packing activity at the Lebanon, Pennsylvania plant in the United States, coupled with strong brand activity in Russia. The Belgorod plant in Russia started production in September, in accordance with the initial schedule.

Taking into account the first quarter performance and the end of harvests, and despite unfavorable weather conditions for the ready-to-use fresh and fresh products in Europe at the end of the summer, the company has confirmed meeting sales and profitability objectives announced in October. 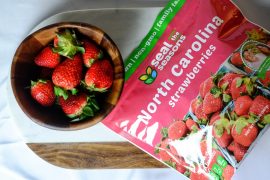 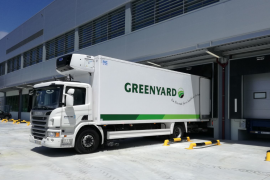 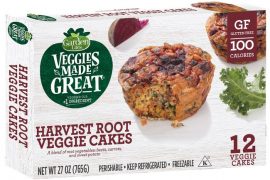