JBT Corporation has appointed Brian Deck as president and chief executive officer, and elected him to the board of directors. He had served as interim president and chief operating of the company since June 2020 and was previously  chief financial officer.

The Chicago, Illinois-headquartered food processing machinery and airport equipment manufacturer’s FoodTech division is a leader in the production and supply of freezing, cooling, chilling, drying, proofing and steaming systems. Its Frigoscandia and Northfield spiral freezing lines are highly regarded in the international frozen food industry.

”Since joining JBT in 2014, and particularly as Interim chief executive officer over the last several months, Brian has been instrumental in delivering strong financial and operational results while ensuring both our employees’ safety and customers’ satisfaction,” said Chairman Alan Feldman. “He has a demonstrated track record of respected leadership and success over the past seven years as chief financial offier. During his tenure, JBT delivered shareholder returns more than three times that of the Russell 2000 Index.”

Feldman continued: “Brian played an instrumental role in the development of strategy, enhanced the portfolio with more than $1 billion of capital deployment with the completion of 16 acquisitions, and played a key leadership role in the company’s margin enhancement efforts. He has a compelling vision for the future of JBT and has earned the board’s enthusiastic support. We look forward to working with Brian in leading us through its next phase of growth.” 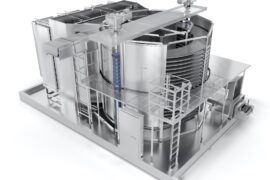 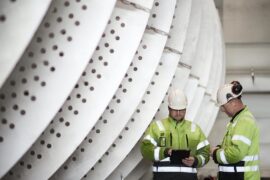 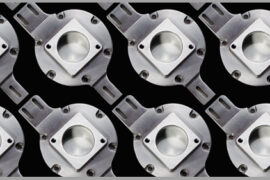