Out of concern about the spreading deadly coronavirus contagion, Nestlé SA has advised employees to avoid traveling internationally on business until at least March 15. The Vevey, Switzerland-headquartered company, which employs approximately 291,000 people globally, is the world’s largest producer and marketer of branded food and beverages, including ice cream, frozen ready meals, pizza and side dishes.

The novel coronavirus, designated as Covid-19 by the World Health Organization, originated in central China late last year and has since infected people in at least 66 countries and territories. It had been attributed to the deaths of at least 2,876 people as of February 28, according to official statistics released by China’s National Health Commission (NHC) and other sources. All except 88 fatalities have been recorded in the PRC, while death counts have risen to 34 in Iran, 21 in Italy and 16 in South Korea, and 22 elsewhere. More than 84,000 confirmed cases of the pneumonia-like disease have been confirmed globally thus far.

In addition to Nestlé’s advisory against international business trips, the company has recommend that domestic travel should be replaced by “alternative methods of communication where possible.”

All Nestlé factories and distribution centers reportedly remain operational, but it is too early to know how much impact Covid-19 will have on sales during the first and second quarters of this year. Meanwhile, the company will continue monitoring coronavirus crisis developments and make make adjustments to its travel advisory when the time is right. 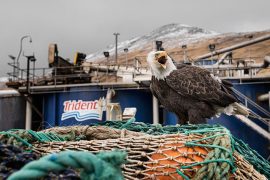 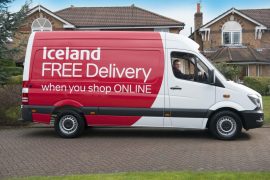 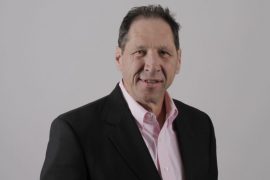