Shanghai-headquartered Yum China Holdings on September 14 updated stakeholders on the impact of Covid-19 Delta variant developments in the PRC. The company operates KFC, Pizza Hut, and Taco Bell quick service restaurants in China, and owns the Little Sheep, Huang Ji Huang, East Dawning and COFFii & JOY chains. Its  combined number of units in business at the end of June 2021 was 11,023 in over 1,500 cities.

The Delta variant flareup, which was detected in late July in Nanjing, has become the most widely spread regional outbreak since the national proliferation of novel coronavirus (SARS-CoV-2) infections in 2020, impacting 16 provinces. A large number of areas were identified by the government as medium to high risk. As a preventative health measure, several major cities were locked down. Among them Nanjing and Yangzhou, key metropolitan areas in eastern China, the most vibrant economic region and the most important market for Yum China, were the most affected. 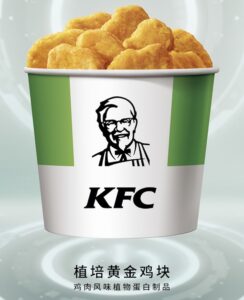 Zhengzhou and Wuhan, the capital cities of Henan and Hubei provinces, respectively, were also significantly impacted. Strict public health measures were implemented across the country, including closures of many tourist locations. These actions led to substantially lower travel volume, cancelled summer holiday trips and fewer social activities, which hit the restaurant industry significantly.

At the peak of the outbreak in August 2021, more than 500 Yum China stores in 17 provinces were closed or offered only takeaway and delivery services. Same-store sales that month declined by mid-teens percentage-wise year-over-year, or close to a 20% decline compared to August 2019. This was mainly due to a fall in same-store dine-in sales in that month of approximately 20% to 30%, and a sharp drop in sales at transportation and tourist locations of approximately 40% to 50% year over year, also on a same-store basis. 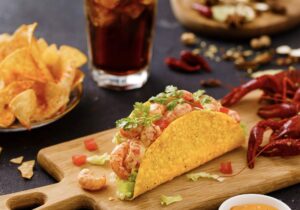 While the outbreak has subsided in recent days and restaurant traffic is gradually recovering, Yum China operations continue to be heavily impacted. The company’s business recovery remains uneven and nonlinear, as regional outbreaks occur and corresponding public health measures are implemented. The expectation is that recovery of same-store sales will take some take time.

As a result of the Delta variant outbreak, Yum China has experienced significant operating deleveraging, and based on the current trend, adjusted operating profit, which excludes special items, may be reduced by approximately 50% to 60% for the third quarter of 2021, compared to the same period last year. This is primarily due to the significant sales deleverage impact from sharply reduced transactions, which has been especially pronounced in Q3, a quarter that is typically strong for sales and margins. Moreover, restaurant margins are further pressured by the diminishing favorable impact of commodity prices, in addition to wage inflation of mid to high single digits, and a step-up value promotions to drive traffic. 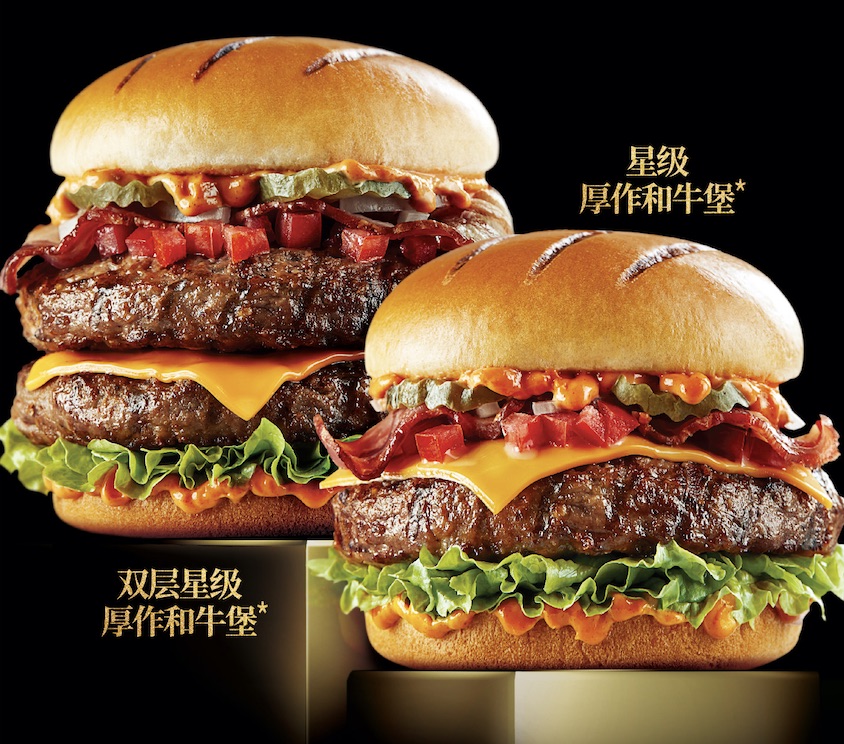 “The Covid-19 pandemic may pose volatility in the near-term, but the fundamentals of our business remain strong,” according to a press release issued by Yum China. “We are confident in the long-term growth potential of China, and will continue to act to ensure the company remains well positioned to capture future opportunities.”

Plans call for accelerating store network expansion with the opening of approximately 1,300 new units in 2021. Additionally, there will be more offerings for dine-in, delivery, takeaway and retail, and greater investment  in digital and technology. 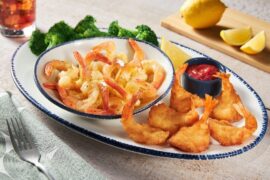 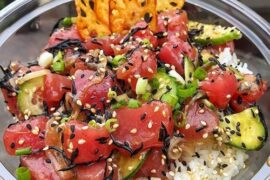 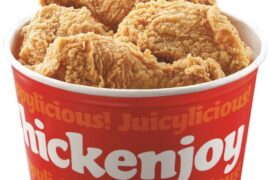