“Guy’s background and results-oriented approach to sales impresses me greatly,” said Forever Oceans CEO Bill Bien. “He is a believer in the promise of our technology to deliver delicious protein to consumers and help address the world’s food security challenges.”

The addition of Lott rounds out the new leadership team formed to take Forever Oceans from a start-up company to a significant player in the sustainable seafood industry. In his most recent position, Lott served as vice president of global sales at Pacifico Aquaculture, the world’s first and only producer of ocean-raised true striped bass. In this role, he managed sales, customer service, logistics and new product development, as well as harvest and production planning.

Forever Ocean’s new vice president began his career in the kitchen, first as a chef at restaurants in Alabama, then as a corporate chef and sales executive for a variety of food brokers, including Advantage Waypoint. He later accepted positions as vice president of sales at Harvest Select Catfish and at Regal Springs Tilapia, the world’s largest vertically integrated tilapia company.

“I believe Forever Oceans has the best automated offshore farming technology in the aquaculture industry. Its Yellowtail is a delicious and versatile sashimi-grade fish that is high in Omega 3s and free of contamination,” said Lott. “I’m happy to be a part of the leadership team as we bring production to scale with our first commercial harvest later this summer.” 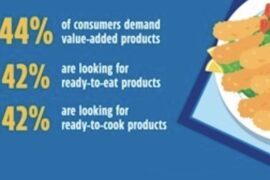 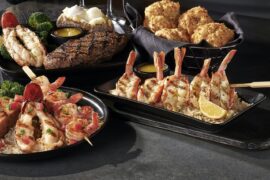 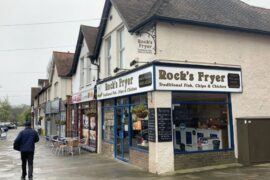