Friendly’s Restaurants in the United States has added several indulgent offerings to its summer menu, while Applebee’s Neighborhood Grill + Bar outlets are now featuring shrimp on its “All You Can Eat” menu for a limited time.

“Summer is all about gatherings, and the limitlessness of All You Can Eat lets the good times at Applebee’s keep on rolling,” said Joel Yashinsky, chief marketing officer of the Glendale, California-headquartered casual dining franchise. “While you might get too much sun this summer, you can never have too much of a good thing like delicious Riblets, classic Chicken Tenders, or tasty Double Crunch Shrimp.”

Franchised by subsidiaries of Dine Brands Global Inc., Applebee’s operates 1,830 units through the USA, Puerto Rico, Guam and 13 countries outside the USA.

“Summer cravings come in all forms, and our new specials have something for everyone,” said Dennis Pfaff, chief operating officer of FIC Restaurants. “We’re excited to offer these new ‘Deliciously Fun’ menu innovations that are well suited for the leisurely fun-filled season.”

FIC Restaurants, an affiliate of Sun Capital Partners, operates approximately 260 Friendly’s outlets up and down the Eastern Seaboard of the United States from Maine to Florida. Together with its franchisees, the company reportedly rang up system-wide sales of over $250 million last year. 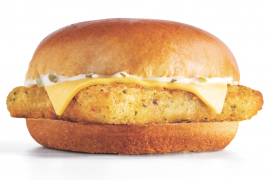 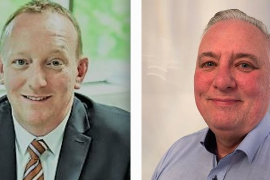 Arete Procurement Solutions Set to Launch on March 1 in UK 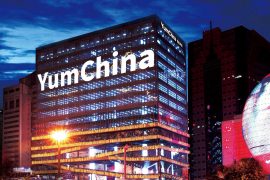