Leeming Bar, North Yorkshire, England-headquartered Froneri Ltd on September 30 announced strong share gains in key markets during the first six months of 2019. Profitability improved as expected, driven by overhead reduction, and 5.2% EBITA ahead of last year when it rang up €2.6 billion in sales.

The company, a joint venture between PAI Partners and Nestlé created in 2016, is ranked as the second largest manufacturer of ice cream in Europe, the third largest globally and the number one private label producer worldwide. It is present in more than 20 countries and employs over 10,000 people.

First quarter results were strong, with particularly high volumes across most European markets. However, the performance in Q2 fell behind the prior year due to adverse weather conditions in key markets, particularly in Europe. Despite this, Froneri continued to capture market share – particularly in Spain, Australia and the UK.

In early 2019, Froneri successfully launched the new premium ice cream brand Nuii in six markets across Europe. The response from consumers has been very positive as the product line is performing ahead of expectations.

Nuii further develops Froneri’s ‘A-Brand’ portfolio, which, together with underlying organic growth and the launch of further Mondelez products such as Oreo in Australia, resulted in ‘A Brands’ growing at a higher rate than total group sales.

The transformation program reportedly continues to go well as the company is “over-delivering the synergy gains and other costs savings expected through more effective purchasing of raw materials.”

From an operational perspective, Froneri has made further progress in integrating and rationalizing its manufacturing and distribution operations. Other restructuring plans are also delivering reductions supporting EBITDA growth.

Spain, Italy and Bulgaria have transferred from legacy systems to Froneri’s operating systems, with the remaining markets in Germany, Austria and Switzerland scheduled for complete integration by January of 2020.

In order to finance these acquisitions, Froneri issued additional term loan facilities in the amount of €225 million, of which €200 million was drawn down in Q2. The company also increased its revolving credit facility (RCF).

Meanwhile Q3 has started well. Thus it is anticipated that further progress will be made during the second half of the year, and revenues are expected to be enhanced by contributions from the Southern Hemisphere businesses including New Zealand.

Down Under, Froneri’s Connoisseur team has partnered with renowned Chef Mark Olive in introducing the Australian Native Collection, which features local and unexpected flavors distinctive in both taste and texture, including lemon myrtle, wattleseed, and bush honey. They shine a light on local ingredients at a time when premium produce and native ingredients are at the forefront of culinary experiences.

“We are excited about the new range and championing local ingredients in a new and unexpected way, highlighting the versatile and delicious flavors,” said Andrea Hamori, head of marketing.

The Connoisseur Australian Native Collection was rolled out at leading convenience and grocery stores in Australia on August 15 at RRP $10 for a 470mL tub, $8.40 for a multipack of four sticks and $4.10 for a loose pack stick. 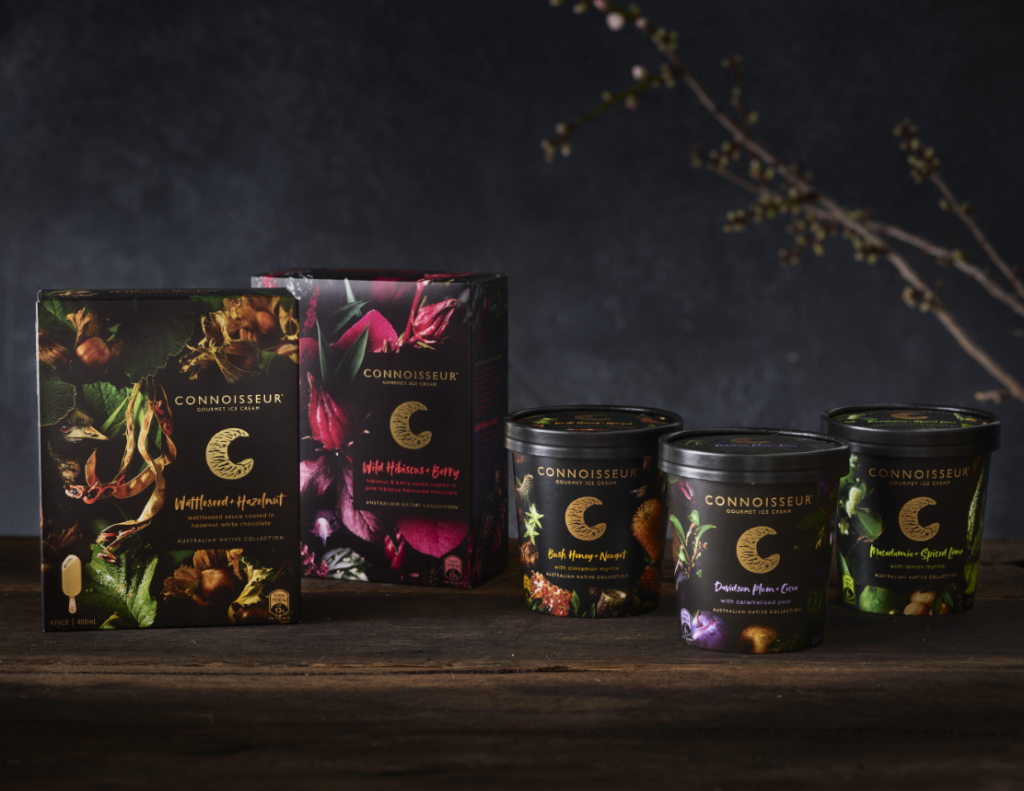 CEO Ibrahim Najafia is candid about Froneri’s remarkable quest, which started in 1932 when Roncadin was formed. The long and successful consolidation journey was launched in 2006 with the creation of R&R, creating a global leader in private label, which was founded on a relentless pursuit of operational excellence and a deep knowledge of the ice cream industry.

The next phase commenced in 2016, when R&R and Nestlé combined forces, culminating in the formation of Froneri. With the addition of Nestlé’s unique brand portfolio and brand know-how, a pure play ice cream company was created, strong in both the retail and out-of-home channels with a comprehensive suite of brands. This combination allowed Froneri to fill an entire freezer with its diverse product offerings.

“Froneri developed a unique business model based on a culture of excellence, with a passion for ice cream,” said Najafi. “The company today is an agile organization, with simple and efficient processes, and a great cadre of people who are encouraged to drive growth in a profitable manner. Our people are proud to be part of Froneri’s success story.”

The chief executive officer continued: “Froneri’s vision is to build the world’s best ice cream company. We will grow organically, ahead of the sector, and drive profitability and cash generation to become best in class. Acquisitions will remain an important growth driver in the coming years and will enhance our scale and deliver synergies.” 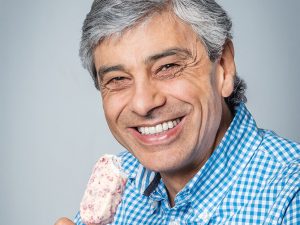 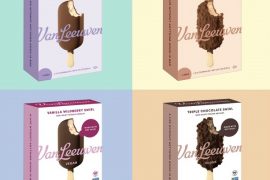 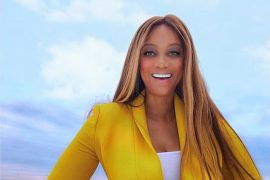