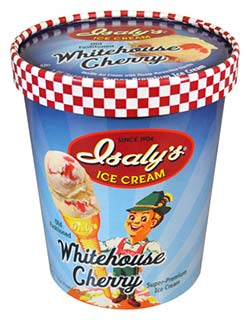 Established in 1833 when Christian Isaly and his family emigrated from Switzerland to the United States, the Isaly’s brand has grown from cheese making and dairy farming to dairy products and deli meats and ultimately an eponymous line of retail stores. 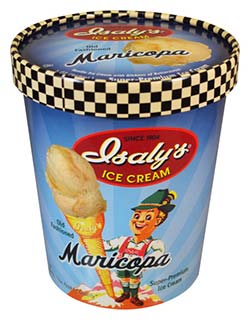 Now under the guidance of Jim and Leslee Conroy, owners of Conroy Foods and Beano’s Original Deli Condiments, the brand’s deli products have continued to meet steady demand in food chains and independent stores throughout southwestern Pennsylvania, Ohio, West Virginia and beyond by remaining committed to preserving Isaly’s tradition and quality.

When investigating a box of Isaly’s memorabilia they received in the purchase of the brand, the Conroys discovered an Isaly’s store operational manual and all of the original ice cream formulas, come of which date back to the founding of the ice cream manufacturing business in 1904. The rest, as they say, is history, as 2017 will mark the return of Isaly’s frozen confectionery to supermarkets, grocery stores and other retail outlets.