Lobster Bites returned to the menu at Long John Silver’s restaurants in the United States for a limited time period on August 30. Made of wild-caught, 100 percent Norway lobster tail, the product pairs the sweetness of lobster tail with a light, buttery breading.

According to Stephanie Mattingly, chief marketing officer: “The Long John Silver’s team is constantly listening to customer feedback and that’s why Lobster Bites have resurfaced. We are very excited to announce the return of the highly requested Lobster Bites.”

Louisville, Kentucky-headquartered Long John Silver’s was founded in 1969 and has grown into the USA’s largest quick-service seafood chain. It operates nearly 700 restaurants nationwide. 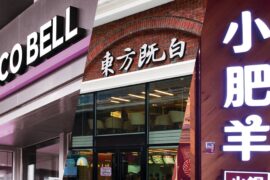 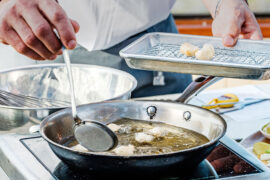 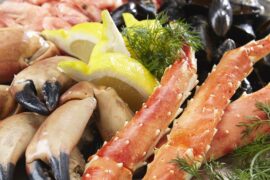