The Burnley, Lancashire, UK-headquartered Country Range Group has announced that Martin Ward has been appointed as its new chief executive and will officially take the helm on October 1. He replaces Coral Rose, who joined the Huddersfield, England-based Fairway Foodservice Buying Group as its as its chief executive officer earlier this month.

Ward has been with Lancashire-based CRG for over 20 years and first signed on in 2002 as a foodservice buyer, where he played a key role in the development of the Country Range brand. He became trading director in 2015, where he has successfully helped the Group to help cement its place as a leading foodservice buying group in the UK and Ireland.

“I am truly excited about the opportunities ahead for our members and the Group as a whole,” said Ward. “It’s been an incredibly tough last few years and turbulent times may lay ahead, but if I have learnt anything in recent times, it’s that our Group has the resources, creativity, resilience and most importantly – the amazing people within our teams to face and conquer anything thrown at us.”

When it comes to his initial key focus areas as chief executive, Ward commented: “We have a busy period coming up with our annual ‘An Evening with…’ event taking place at St Paul’s Cathedral in December bringing an end to our 30th anniversary celebrations, the launch of the Country Range Student Chef Challenge 2023, some exciting new product launches for Christmas, as well as planning for 2023 all on the horizon. Fortunately, I have a fantastic team supporting me.”

With ambitious plans to reach a target of £1billion in sales over the next few years, Ward stated: “The mission is still to ensure our members achieve faster and more profitable growth by being a member of our group, and I strongly believe that by achieving these strategic goals we will do this.”

Commenting on Ward’s appointment, John Gould, the company’s longest-serving board member and managing director of Turner Price Ltd, said: “A huge congratulations to Martin on becoming the Group’s new chief executive. It wasn’t a difficult decision as we knew we had one of the best trading directors in the industry already in our ranks. Martin knows the members and Group inside out and his detail and knowledge when it comes to buying is second to none. We know he has the skills, determination and tenacity to succeed at whatever he does, so we’re delighted he accepted the role.”
About the Country Range Group

In addition to offering brands from around the globe, the Group also provides over 800 products, all developed exclusively for professional caterers under the Country Range brand. It covers the frozen, chilled, grocery and non-food segments. 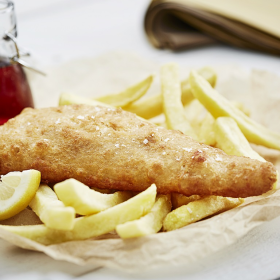 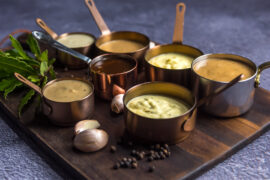 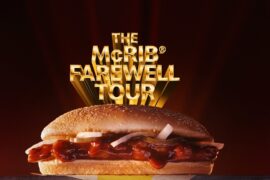 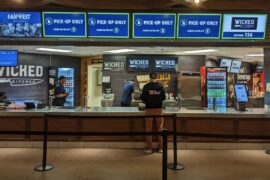