McCain Foods Australia has begun construction on a renewable energy system that will reduce emissions of CO2 from its Ballarat food processing facility by more than 27,000 tons per year. The project, which will house Australia’s largest “behind-the-meter” renewable energy system, will subsidize McCain’s energy consumption at the plant by 39 per cent.

Plans call for the 8.2 megawatt (MW) system to utilize a combination of solar and co-generation technology, with the solar system funded through a partnership with Smart Commercial Solar Pty LTD under a Power Purchase Agreement (PPA) funded by renewable investment fund, Solar Bay.

The design features a 17,000-panel ground mount and car park solar array, and a co-generation anaerobic digester that utilizes biogas produced by food waste to generate energy. Together, the two systems will reduce the site’s reliance on natural gas by 16 per cent, and energy consumed from the grid by 39 per cent.

The solar power, which will be generated from unused flat space on existing land surrounding the plant, will also provide three electric charging ports and shaded parking spaces for cars. 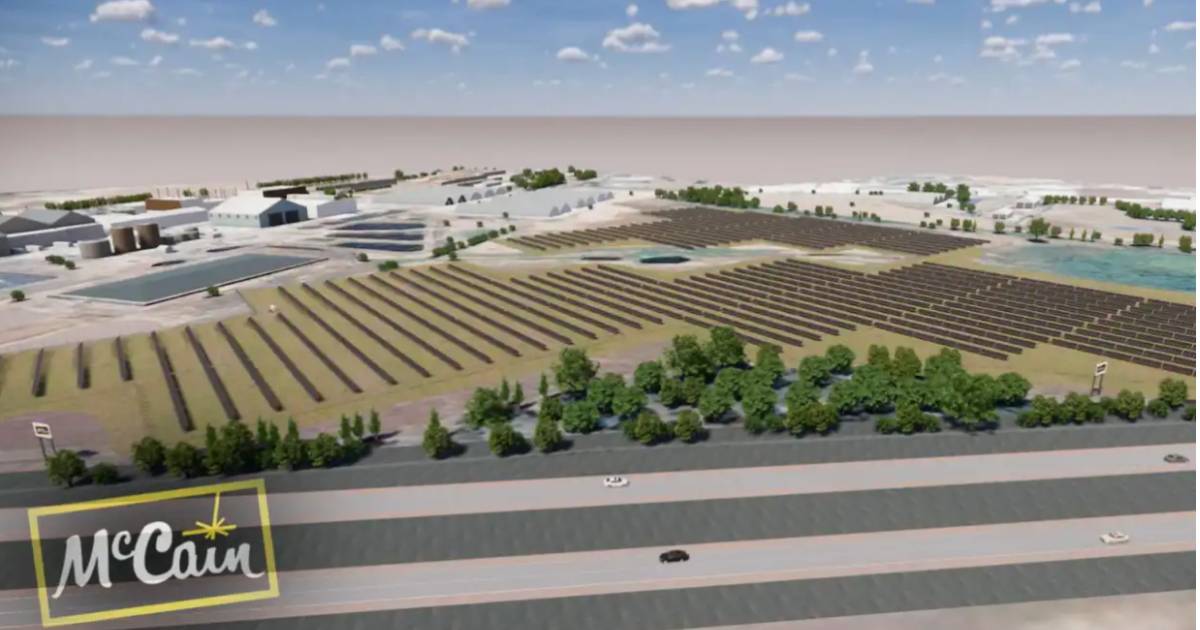 “Globally, we are committed to reducing our CO2 emissions by 50 per cent by 2030, ceasing any reliance on coal by 2025, and having 100 per cent of our plants powered by renewable electricity by 2030. This project makes a significant contribution to this target,” Wolthers said.

He added: “There has never been a behind-the-meter system this dynamic in Australia, and we believe it will set a precedent for large-scale projects for other major processing businesses.”

Huon Hoogesteger of Smart Commercial Solar Pty Ltd said his company was excited to be partnering with McCain Foods.

“We pride ourselves on trust and transparency, and delivery of energy solutions that make great financial, social and environmental investments,” he commented. “We’re proud to be involved in this industry-leading project, and we’re looking forward to seeing this become a commercial reality.”

McCain Foods Australia is a subsidiary of McCain Foods Limited, the Toronto, Canada-headquartered multinational company that employs over 21,000 on six continents and specializes in the production and marketing of frozen potato products, vegetables, dinners, and pizza. In addition to the Ballarat site in Victoria, it operates plants in New South Wales and Smithton in Tasmania. 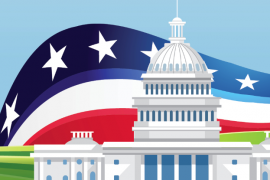 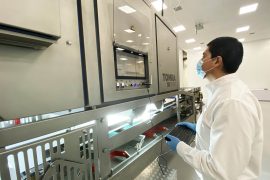 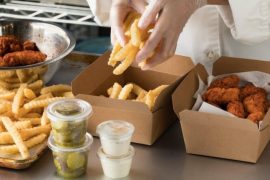 Simplot Rolls Out Delivery-focused Fry that Holds for 40+ Minutes