Customer transactions at restaurant chains in the United States were up in January, a benefit of milder weather compared to a year ago when extreme conditions, including a polar vortex and above average precipitation, hit many areas of the nation.

For the retail weeks ending January 6 through February 2, total restaurant transactions increased by 2% over same period last year and quick service restaurant (QSR) chains were the primary contributor to these gains, according to NPD’s CREST® Performance Alerts, which provides a rapid weekly view of chain-specific transactions and share trends for 73 quick service, fast casual, midscale, and casual dining chains in North America.

“January is historically one of the toughest months for US restaurants and bad weather is usually a contributor,” explained David Portalatin, NPD food industry advisor and author of Eating Patterns in America. “This year, however, the month’s milder weather compared to the extreme weather last year drove QSR transaction gains, which kept total industry transactions up.” 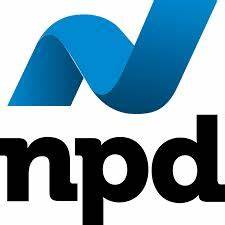 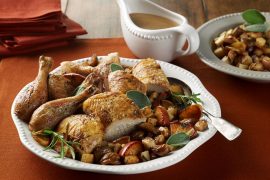 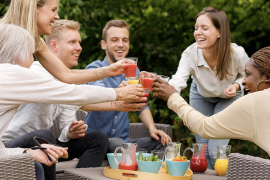