Burritos, Alaskan cod, meat and poultry entrees, and onion rings are among the latest frozen food products being recalled in the United States due to various safety concerns. No reports of injury or illness related to any of the products have been reported thus far.

The US Department of Agriculture’s Food Safety and Inspection Service (FSIS) announced on May 13 that Las Cruces, New Mexico-based Green Chile Food Company is recalling more than 252,000 pounds of frozen burritos containing beef and poultry because of possible listeria monocytogenes contamination. A routine sample of a beef and potato burrito detected the problem. 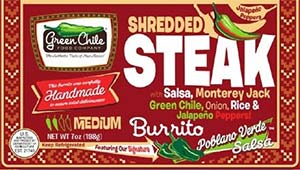 At least 12 different SKUs ready-to-eat items are subject to recall. Produced between March 8 and May 10 and shipped to customers in California, Illinois, Oregon and South Dakota, they have the establishment number EST. 21740 on packaging. Recipes range from Shredded Steak Burrito with Salsa, Monterey Jack, Green Chile, Onion, Rice and Jalapeño Peppers to Poblano Chicken Burrito.

Though there aren’t any confirmed reports of people getting sick after eating the burritos, the USDA cautions that listeria can cause serious illness, particularly among those who are elderly, pregnant, newborn or suffering from weak immune systems. 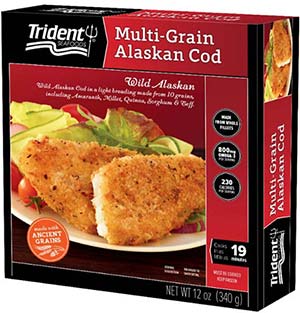 Consumption of the prepared fish may pose a choking hazard or other physical injury to the mouth. The source of contamination has been identified as inspection tags used by an ingredients supplier. 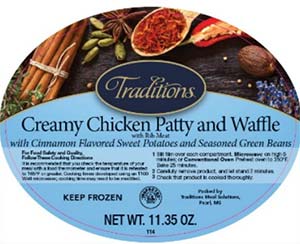 Elsewhere, Pearl, Mississippi-based Valley Innovative Services, the maker of Traditions brand frozen prepared foods, is recalling approximately 130,071 pounds of meat and poultry entrées containing a non-meat ingredient (waffles) that may be tainted with Listeria monocytogenes. The heat-treated, not fully cooked items produced and packaged from May 2016 through May 2017, are:

The foodservice products subject to recall bear establishment number EST. 18350 on packaging labels, and were shipped to institutions nationwide. The potentially contaminated waffle ingredient common to each item was supplied by an outside vendor. 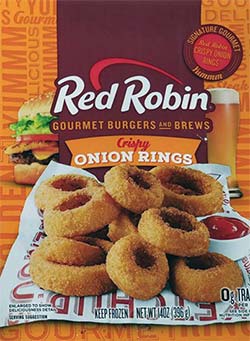 Eagle, Idaho-headquartered Lamb Weston is recalling 14-ounce bags of Red Robin Gourmet Burgers and Brews Crispy Onion Rings because the product may contain an undeclared milk allergen. Packed by Fry Foods and sold in grocery stores, the onion rings are not served in Red Robin restaurants.

Consumers who have an allergy or severe sensitivity to milk run the risk of serious or life-threatening allergic reaction if they eat this product. They are urged to return the pack to the place of purchase for a full refund.

The recall was initiated after it was discovered that the contract manufacturer mistakenly placed product containing milk in packaging that did not reveal the presence of milk. Subsequent investigation indicates the onion rings did not meet Lamb Weston specifications. 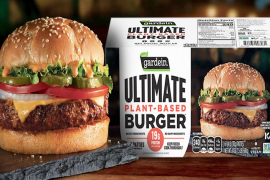 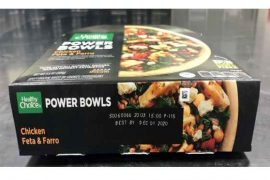 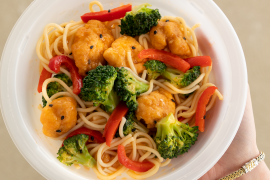