Over 1.42 Billion Chicken Wings to be Eaten Over Super Bowl Weekend

The Covid-19 health crisis caused by the novel coronavirus pandemic (SARS-CoV-2) has changed the lives of people around the world in many ways. One thing that hasn’t changed in the USA, however, is Americans’ appetite for chicken wings. This will be no more apparent than over the Super Bowl weekend of February 6-7, when consumers are expected to devour  a record 1.42 billion wings while watching the Kansas City Chiefs and Tampa Bay Buccaneers battle for the Lombardi Trophy in the NFL champion game. 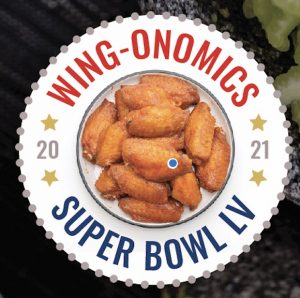 This figure is up 2% from last year, according to the National Chicken Council’s annual Wing Report. There are several reasons for the uptick, says NCC spokesman Tom Super, who explained as follows:

“If you think about it, restaurants like wing joints and pizza places were built around takeout and delivery, so they didn’t have to change their business model that much during the pandemic. Wings travel well and hold up during delivery conditions. Plus, they align with consumer desire for comfort food during the pandemic. Chicken production remained steady in 2020, and as long as people are sitting around watching TV and maybe drinking a beer, wings will remain in the game. Don’t forget the air fryer revolution, either.”

How do 1.42 billion chicken wings stack up? Picture this:

•That number of wings laid end to end would stretch 19 times from Arrowhead Stadium in Kansas City, Missouri to Raymond James Stadium in Tampa, Florida.

In restaurants, servings of chicken wings were up 7% in 2020 versus 2019 despite an 11% decline in trips to commercial restaurants over the same time period, according to NPD Group/CREST statistics.

According to the most recent Cold Storage Reports, there was a 29% reduction in November and a 24% reduction in December in year-over-year wing inventories in cold storage, meaning restaurants and retailers took a lot of wings out of freezers and stocked up months in advance of the Super Bowl.

A recent National Chicken Council survey also reiterated that the pandemic didn’t keep people from their wings – in fact, one quarter of respondents said they ate more wings during the pandemic. Additional wing findings include:

•Two in five (38%) Americans say that the breast is their favorite cut of chicken, but wings (20%) are second.

•French fries are by far the preferred side for wings (72%), distantly followed by celery (14%). 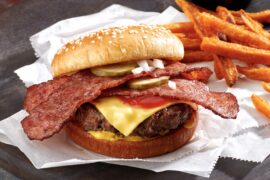 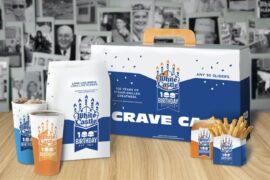 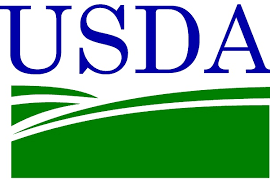