Red Lobster restaurant outlets in North America have launched   a 3 from the Sea promotion featuring a soup or salad, individual-sized starter, and entrée for $15.99 (prices are higher in Hawaii, Canada and the New York Times Square location). Complete with Cheddar Bay Biscuits, the new combination options offer value and a wide variety of menu possibilities.

The full 3 from the Sea lineup is as follows: 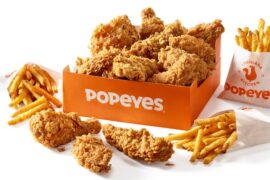 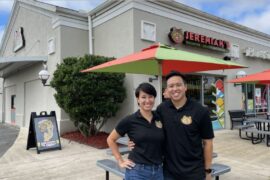