The board of directors of the Washington, DC-based Seafood Industry Research Fund (SIRF) on September 21 announced formation of the Ed Morey Memorial Fund, in honor of the founder of Morey’s Fish Company in 1937.

Morey (seen at right in photo above) was a logger, farmer and baker who traded a load of sweet corn for a load of Lake of the Woods-caught fish from an angler whose pickup truck broke down near his home town of Motley, Minnesota 83 years ago. Ed sold the fish to a butcher shop in Little Falls, about 30 miles south of Motley. The profit paid for gasoline to drive over to Lake of the Woods, known as the “Walleye Capital of the World,” and buy more fish to pedal. Not long thereafter he built a smokehouse.

In 1964, Morey’s became a true family business when Ed’s son Loren (seen at left above in photo) joined the operation. With Ed and Loren’s leadership, the company continued to expand and today Morey’s frozen and smoked fish and seafood can be found in retail stores and on dinner tables across the United States.

Loren Morey served as chairman of the National Fisheries Institute (NFI) in 1985 and remained active in guiding trade association for many years thereafter. He chose to name the memorial fund solely after his father, but with this new fund SIRF hopes to acknowledge the contributions of both Ed and Loren Morey and all they have done for NFI, SIRF, families in Motley, and the seafood industry broadly. 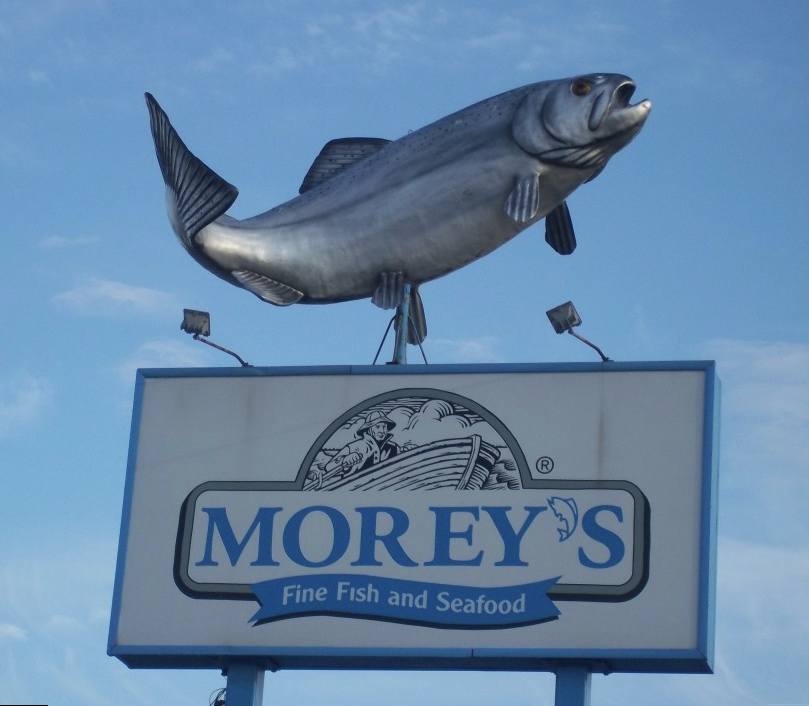 “Ed Morey’s history is a fascinating tale of hard work, innovation, and foresight,” said SIRF Chairman Sean O’Scannlain, president and chief executive officer of Fortune International. “Ed put seafood on the Midwest map, paving the way for companies like mine, also based far from any US coastline.”

Loren generously donated $60,000 to the fund, and SIRF has already received interest from others to support the effort as well.

“Loren, like his father so often did, is looking to the future with a fund that will benefit the seafood community for years to come. Their generosity is a testament to the company and the family,” said O’Scannlain.

SIRF started as the Lewis Goldstein Memorial Fund in 1964, grew into the Fisheries Scholarship Fund during the 1980s and became the Seafood Industry Research Fund in 2012. Fifty-six years and more than 50 funds later, the research support platform is pleased to welcome the Ed Morey Memorial Fund.

Information about how to support the fund is available by e-mailing Geraldine Espejo at gespejo@NFI.org. 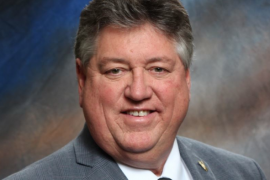 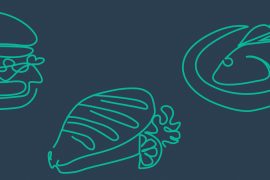