Chapel Hill, North Carolina-based Seal the Seasons, a national brand that works with fruit growers on a state-by-start basis to freeze their produce in season and sell it to supermarket chains and grocery stores in much of the United States, has expanded distribution over the past six months. Its 41 stock keeping units (SKUs) of non-GMO strawberries, blueberries, blackberries, cranberries, apples, cherries, peaches and blends are now listed at more than 3,000 locations across 35 states.

Seal the Seasons was founded in 2014 with the goal of bringing local fruit to local consumers year-round via the frozen food aisles of grocery stores. During the past 18 months its local supply chain has grown to include the Northeast (New York and New Jersey fruit), Midwest (Michigan and Ohio produce), Pacific Northwest (Oregon and Washington fruit), Pacific Southwest (California produce) and the Southeast (Florida and Georgia fruit). 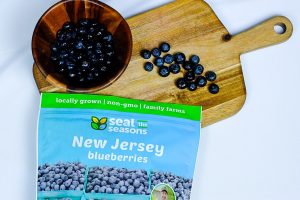 Local food has become increasingly important to consumers in the last decade. According to a recent survey conducted by Gallup pollsters, 73% of Americans actively try to include local produce in their diets. Sales of locally grown foods are projected to reach $20 billion in 2020, up from $5 billion in 2008.

“Local food shouldn’t be a luxury, and our farmers grow the best tasting fruit! Through our partnerships with retailers, Seal the Seasons delivers the highest quality local products year-round,” said CEO Patrick Mateer. “This is a win-win for family farms and shoppers looking for delicious fruit in the fall, winter and spring.” 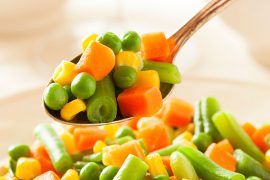 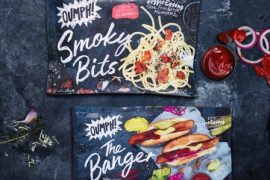 Plant-based Oumph! Banger and Smoky Bits Roll Out in Sweden 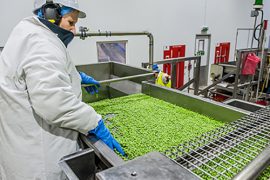