Supply chain issues are forcing large- and medium-size french fries off the menu at approximately 2,900 McDonald’s restaurants in Japan for at least a week beginning December 24. The disruption is due mainly to delays in shipments of frozen fries from Canada caused by flooding at the Port of Vancouver, British Columbia.

Small-size fries are still available, and will be offered at a discount from December 24-30 “to ensure that as many customers as possible will have continued access to our french fries,” according a statement from McDonald’s Holdings Co. Japan.

“The Port of Vancouver, one of North America’s largest shipping hubs, is still working its way through a backlog of built-up cargo after November flooding forced thousands of people from their homes,” reported CBC News. 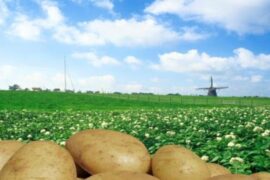 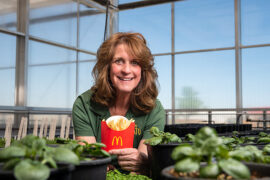 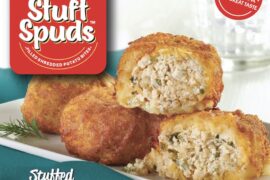