The organizers of China Fisheries & Seafood Expo (CFSE), the largest seafood trade fair in the world, have announced that the 25th edition of the show is being rescheduled due to the Covid-19 (SARS-CoV-2) pandemic. Just last week the biennial SIAL Paris food exhibition was called off, and previously announced cancellations due to the global health crisis include Boston’s Seafood Expo North America, Seafood Expo Global in Brussels and Conxemar in Vigo, Spain.

Originally slated to run from October 28-30 at Qingdao’s Hongdao International Convention & Exhibition Center, the China Fisheries & Seafood Expo has been rescheduled for October 27-29, 2021 at the same venue.

“It was a hard decision to make, but at the end of the day we feel it was the right one,” said Peter Redmayne, president of Sea Fare Expositions, the overseas co-organizer of CFSE. “We listened to our exhibitors, visitors and stakeholders and decided in light of the challenges the coronavirus will continue to present we could not produce the high-quality event the global seafood industry counts on each year.”

CFSE organizers, CCPIT-Specialized Sub-Council of Agriculture (CCPIT-SSA) and Sea Fare, say they hold the health and safety of exhibitors, visitors, partners and staff as their number one priority and rescheduling is the only responsible course of action at this time.

While the Covid-19 pandemic has reportedly been effectively contained for months in China, where it originated late last year, there are still minor recurrences in some Chinese cities. The Global Times, a Communist Party-issued newspaper, reported that the Dalian Health Commission in Liaoning Province announced on July 24 that the recent confirmation of 27 asymptomatic cases of Covid-19 infections in the port city is largely related to the Dalian Kaiyang Seafood Company. It has asked residents not to leave the city.

But the biggest issues for not going forward with CFSE this year, according to the organizers, are the ongoing travel bans, quarantine requirements and resurgence of the virus in some countries.

“This spring, we were quite confident we could hold CFSE this October,” said Yang Hong, general manager of Sea Fare (China) Ltd. “But as spring turned to summer with so many issues unresolved regarding travel restrictions, we decided it was just too challenging for most overseas participants. We don’t expect the outlook for holding an international trade show in China to improve until next year.”

China Fisheries & Seafood Expo has been an important trade event for the global seafood industry to grow their business in the world’s largest fishery products market for 25 years. Over 40,000 seafood buyers from 99 countries engaged with about 1,600 exhibitors from 53 countries at CFSE 2019.

Since its establishment in 1996, CFSE has significantly facilitated communication and cooperation in seafood trade, technology and investment between China and the international seafood community. The quality of the show has always been the top concern of the organizers. Preparations are already underway to deliver a high-quality event next year.

“The global seafood industry is being challenged like never before,” says Redmayne. “We are confident that CFSE 2021 will help the industry recover as quickly as possible. We will be discussing next steps and procedures with our exhibitors in the coming days.” 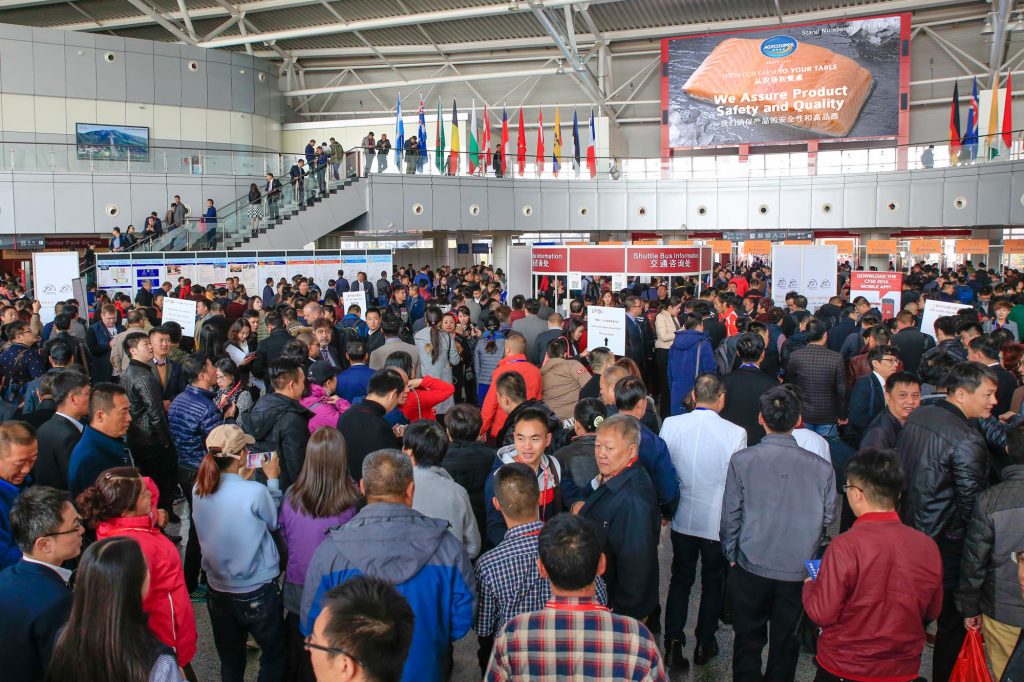 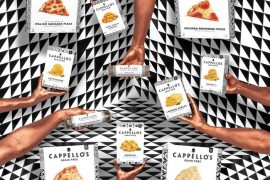 Cappello’s Boosts Frozen Firepower with Fresh Cash from Funding Round 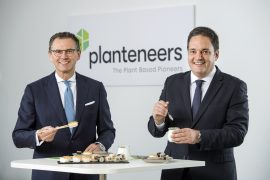 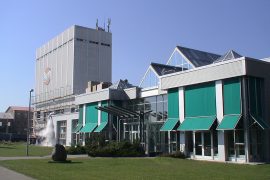