Antarctic Foods takes product quality very seriously. Selling frozen vegetables to baby food processors and others throughout Europe, the Roeselare, Belguim-headquartered company has grown 25% annually over the last few years. As production needs have increased at its Antarctic Foods Aquitaine factory in Ychoux, France, Key Technology has helped insure that throughput has been efficiently met.

In 2017, Key installed its most advanced digital sorter, the VERYX, to remove foreign material (FM) and defects from product prior to blanching at the Ychoux plant. In 2019, another unit was added immediately prior to the packaging line. Now, with two VERYX sorters on one production line, efficiency is maximized and food safety is elevated. 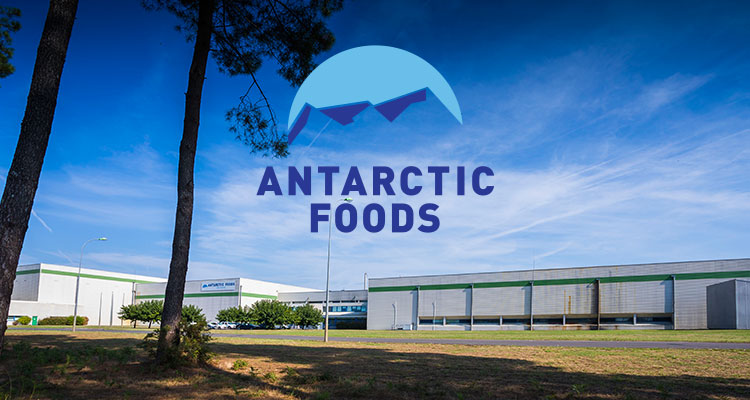 “Before we chose digital sorters from Key, we considered others. The very positive experiences I had with Key and their equipment when I was at Pinguin influenced our decision. Plus, the fact that VERYX is the latest technology – that’s what we want in our factory,” said Herwig Dejonghe, Antarctic’s managing director. “Because we sell our frozen vegetables as ingredients to other food processors, many of our customers also use digital sorters, so they know the technology. Having two VERYX sorters on one line differentiates us. We’re demonstrating our commitment to producing top quality product.”

Antarctic selected a belt-fed B140 sorter on the wet-end of its processing line, where product is a bit sticky. It opted for a chute-fed VERYX C140 for final inspection, where frozen product easily slides down the chute.

“Product handling is extremely important to achieving the best sort accuracy,” noted Dejonghe. “That’s why both of our sorters are integrated with Key’s Iso-Flo vibratory infeed conveyors, which have been customized specifically for our products. This line prepares carrots, green beans and salsify of different types, and various cut shapes and sizes.”

VERYX is ideal for processors, such as Antarctic, that handle multiple seasonal products. The sorter’s unique recipe-driven operation allows it to be changed over to handle a new item in seconds with only a couple of taps on the touchscreen.

“Saving sort recipes to the system’s memory eases use and helps us produce consistent results,” said Dejonghe. “On the wet end, the primary objective of the sorter is to remove foreign material and defects before we consume the energy to blanch and freeze. Also, our belt-fed VERYX features three-way sorting, so in addition to having one reject stream that leads to waste and one accept stream that leads to the freezer, we also have a third stream for product that’s below grade or needs rework. By separating this third stream prior to blanching, it has more value because we can do more with raw product. Of course, the primary objective of sorting frozen product immediately prior to packaging is to ensure final product quality.” 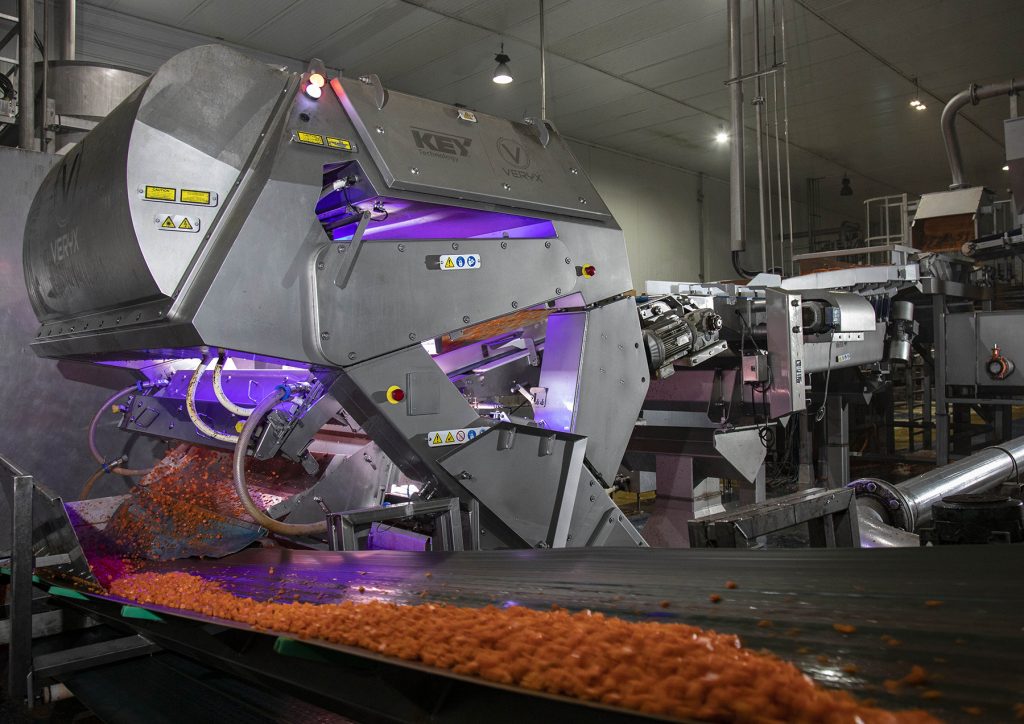 “Weeds like nightshade and datura are a much bigger problem than they used to be. With farmers using fewer pesticides and herbicides on conventional crops and, of course, the enormous growth of organic farming, we see a lot more weeds coming into our factory with raw product,” said Dejonghe. “Working hard to be sure we get all the EVM out, mechanical systems are used to remove as much as we can, and then we rely on our optical sorters to remove what the mechanical systems miss.”

Since the installation of VERYX sorters, The antarctic factory has seen a big improvement.

“We measure the good-to-bad ratio and the defect removal rate in addition to tracking customer complaints,” concluded Dejonghe. “These sorters enable us to achieve our quality objectives virtually regardless of the quality of the incoming material. That level of quality control – that improvement in quality – would be impossible without this technology.”

Headquartered in Walla Walla, Washington, USA, Key Technology is regarded as a global leader in the design and manufacture of automation systems including digital sorters, conveyors and other processing equipment. The subsidy of Duravant has offices in Beusichem, the Netherlands; Hasselt, Belgium; and Redmond, Oregon. Its USA facilities are certified to the ISO 9001:2015 standard. Customer demonstration and testing services are available at five locations including Walla Walla, Beusichem, and Hasselt as well as Sacramento, California, and Melbourne, Australia. A sales and service office is found in Santiago de Queretaro, Mexico. 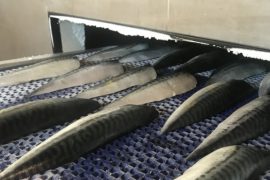