AquaBounty strategically located the fish farm within easy reach of key markets in North America to accelerate delivery of salmon to consumers. As part of this effort, the company has established supply chain connections and is formalizing commercial customer agreements.

“As the global population increases, we are seeking better ways to efficiently feed a hungry world with a sustainable source of nutritious food,” said CEO Sylvia Wulf. “This harvest is the result of AquaBounty’s almost 30 years of experience in aquaculture and demonstrates our expertise in raising Atlantic salmon.”

With rising concerns about the safety and security of food sources, the company emphasizes that its fish are produced within a system that conserves natural resources and operates with a lower carbon footprint when compared to other salmon farming practices. As production ramps up this summer, the goal is to reach output of 100 metric tons per month and 1,200 tons per year in 2021.

The publically traded company, which is listed as AQB on the American Stock Exchange’s NASDAQ Composite Index, is the first and only provider of genetically engineered Atlantic salmon approved by the US Food and Drug Administration and Health Canada. The share price closed at $3.22 on June 30. Over the past 52-week period the high has been $4.08 and the low has been $1.52. 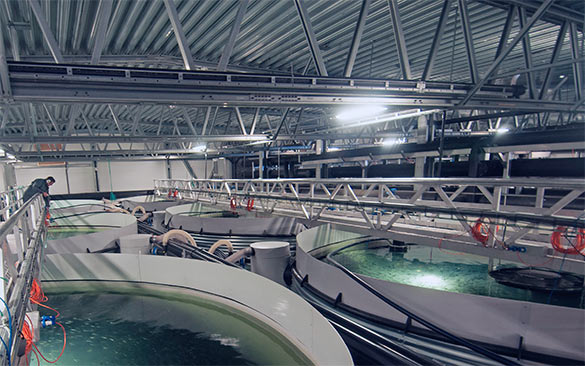 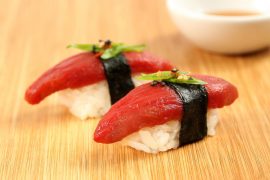 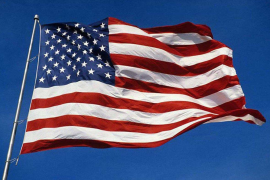 National Fisheries Institute Issues Statement on Safety of US Seafood 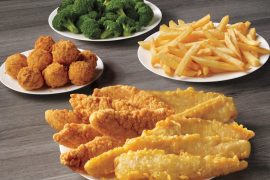