Aryzta to Unload Remaining Stake in Picard Surgelés for €24 Million

Schlieren, Switzerland-headquartered frozen baked goods producer Aryzta on January 4 announced that it has reached agreement with Lion Capital and Invest Group Zouari (IGZ) to sell its remaining 4.64% interest in the Fontainebleau, France-headquartered Picard Surgelés frozen food retail chain for €24 million. The transaction is expected to close early in the first quarter of this year.

In welcoming the conclusion of the Picard disposal, Urs Jordi, chairman and interim chief executive officer of Aryzta, remarked: “We are now fully focused on delivering a two-part plan to improve business performance, reduce costs by 25% and significantly strengthen our balance sheet with the planned disposal of Americas businesses.”

The company is a major supplier of burger buns to McDonald’s restaurants, and offers a wide portfolio of items to other QSR operators and foodservice customers. Group organize revenue in FY 2019 amounted to €3,383 million, down 1.5% from the previous year. Organic revenue growth of +1.9% was achieved in Europe during the same period.

In a press release issued last month noting the “tumultuous few years” it has gone through, the company stated: “It is clear from the feedback from all our stakeholders that it has been a painful, uncertain and destructive period for all. The newly formed board is committed to bringing this chapter in Aryzta’s history to a close.”

The statement concluded: “Regarding our plans to improve the operational performance of the remaining Europe and APAC businesses, the preparations for implementation are well advanced. By the end of 2021, we expect to secure at least a 25% reduction in central overhead costs as we move to a multi-local, lean and more agile business model. The process to remove central costs has already started as we simplify operations and make local and country management responsible for all their costs and profit delivery targets.”

In December the Aryzta board unanimously rejected a reported 794 million-franc ($891 million) takeover bid. 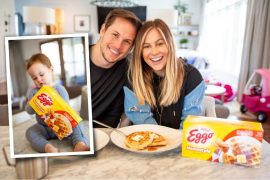 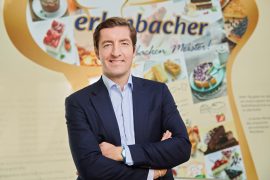 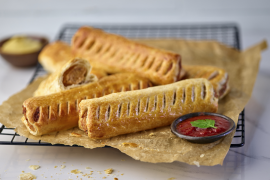