Birds Eye is has invested £2 million in a multi-channel advertising and marketing push in the United Kingdom to get consumers to sink their teeth into its relatively recently launched Green Cuisine line of frozen faux meat products.

Gothically set at a “vampire convention,” the “Whoops, I’m a Bit Veggie!” television commercial leads the charge in the summertime campaign. Created by Grey London, it features a cast rather campy ghoul and goblin cosplayers who are shocked to find themselves accidentally indulging in – and enjoying! – meat-free burgers.

“New Green Cuisine Burgers from Birds Eye. So meaty, you’ll be surprised they’re not,” concludes the voiceover narration as the spot fades to black.

“The tongue-in-cheek tagline perfectly encapsulates the overall consumer trend towards meat-free eating, while poking a little fun at some established stereotypes around ‘typical’ meat eaters,” said Steve Callouma, Birds Eye’s marketing director. “With many people increasingly happy to alternate between meat products and vegetarian alternatives, we’re confident the campaign will appeal to our core audience and help raise awareness of the Green Cuisine range.”

Noting that the line “has performed really well in the short period since the launch” that took Birds Eye into a new product category, Callouma added, “We wanted to embrace that change with a different creative approach to how we communicate the range.”

Feltham, England-headquartered Nomad Foods rolled out the meat-free products under the Birds Eye label in the United Kingdom on March 22, leveraging its heritage in peas and market-leading position in the British retail frozen food sector to cater to expanding demand for meat-free products and vegetarians and flexitarians alike. 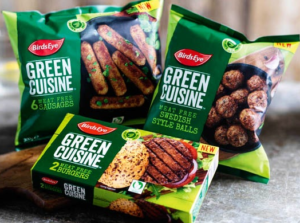 Marking the brand’s debut in meat-free products that include pea protein, Green Cuisine is positioned to offer healthy alternatives that contain high levels of pea protein, minimal saturated fat, and are a good source of fiber. 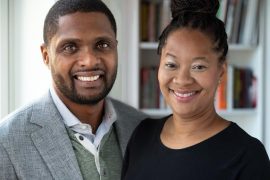 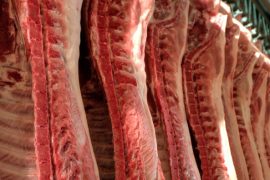 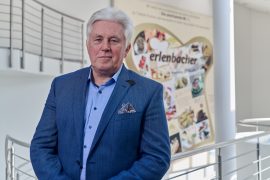