Bornstein Seafoods is the second company to have closed food processing plants in Oregon over the past week due to the spread of novel coronavirus (SARS-CoV-2). After 11 members of its workforce tested positive for the contagion, the company shut down operations at two facilities in Astoria on May 1 and began deep cleaning the premises.

Last week National Frozen Foods Corporation (NFFC) suspended frozen vegetable production at a plant in Albany upon learning that eight of its employees have been infected with the potentially deadly bug.

Meanwhile, the Clatsop County Public Health Department reported on May 4 that it is working closely with Bornstein Seafoods to conduct testing of the company’s entire workforce in Astoria. It has also begun tracing the contacts of those individuals who have tested positive.

Vice President Andrew Bornstein said that all 35 employees have been directed to shelter in place at home, and that the company is closely following quarantine directions and related advice from public health officials. A date for reopening the processing plants has yet to be determined.

Meanwhile, National Frozen Foods is hoping to reopen its Albany plant this week after thoroughly sanitizing the premises and assuring that employees working at automated lines will be spaced at least 20 feet apart, according to Steve Schossberger, vice president and general counsel. 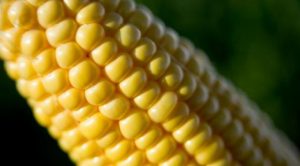 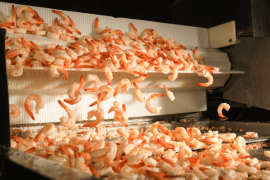 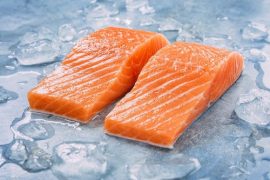