Charoen Pokphand Foods (CPF) announced on March 15 that five of its chicken processing plants are among 11 facilities in Thailand that have been certified by the Saudi Food & Drug Authority (SFDA) to ensure the company’s chicken quality is safe and strictly manufactured under international Halal standards. The Bangkok-headquartered company, which previously ranked as the largest Thai chicken exporter to the Kingdom, will start shipping chicken products to the market this month.

Prasit Boondoungprasert, chief executive officer of CPF, noted that the Saudi government has lifted the import ban on  Thai frozen and fresh chicken as well as eggs, which had been in effect since 2004.

“We would like to give special thanks to Prime Minister Prayut Chan-o-cha, Commerce Minister Jurin Laksanawisit, Agriculture Minister Chalermchai Sri-on and all government agencies for their efforts to work hard and negotiate with Saudi officials to achieve this outcome,” said Prasit. 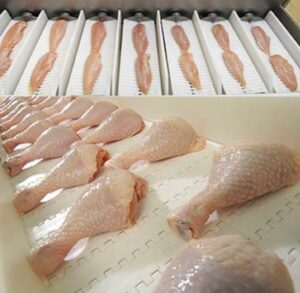 Saudi Arabia is a high potential market with a population of 35.6 million people, and there are additional sales opportunities within the Gulf Corporation Council of six Arab states. Moreover, the Kingdom imports 52.7% of its food requirements, and the per capita consumption of chicken meat is 45 kilograms per year. This adds up to approximately 1.5 million tons a year, of which imports account for up to 590,000 tons. 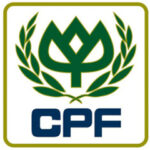