This round of funding will help boost staffing as well as marketing and innovation efforts to further support the company’s stated mission to “remove chicken from the food system” by getting poultry consumers to opt instead for alternative “100% plant-based chicken that looks, cooks and tastes just like the animal-based counterpart.”

“We are always looking to partner with entrepreneurs that are building the next generation in consumer products. Daring’s co-founders have a massive mission and the product exceeded our expectations in every capacity – taste, texture and clean ingredients,” said Dan Levitan, managing partner and co-founder of Maverson. “We are in the early innings of the plant-based movement. The next wave of plant-based alternatives need to be significantly less processed with a cleaner ingredient profile to win the hearts, minds and stomachs of consumers. We are confident that daring will emerge as a leader in the space.” 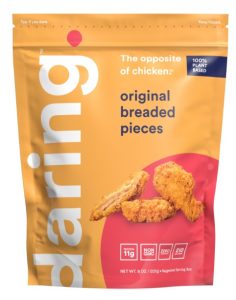 In conjunction with the investment round, the company launched a new product: Breaded daring Pieces. It is now available in eight-ounce pouches for direct purchase online and at retail outlets in the United States including Gelson’s Bristol and Fresh Thyme, in addition to the Just Salad casual restaurant chain.

“We’ve been able to create the cleanest plant-based chicken on the market that gets as close as possible to the taste and texture of the real thing,” said CEO and Co-Founder Ross Mackay. “We are excited to have attracted a group of investors that have been involved in building monumental consumer businesses and we will leverage this investment to continue our growth in an ever-changing, competitive landscape.” 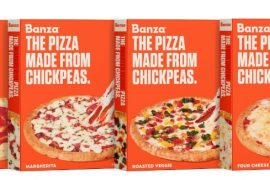 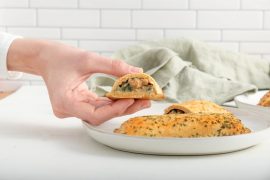 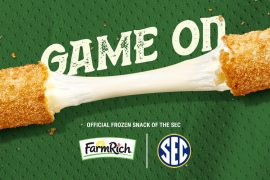