Citing continued concerns about the Delta variant of the coronavirus (SARS-CoV-2) health crisis, the New York City-based Private Label Manufacturers Association (PLMA) has postponed its 2021 trade show in Chicago to early next year. Originally planned for November 14-16, 2021, the rescheduled event is now planned to take place at the Donald E. Stephens Convention Center in the Chicago suburbs of Rosemont, Illinois, from January 30-February 1, 2022.

In announcing the date change on September 21, PLMA President Peggy Davies voiced optimism that between now and the end of January, there will be significant nationwide progress on vaccinations.

“Beginning in the new year, more companies will return to the office, corporate travel restrictions increasingly will be lifted, and people will become more comfortable gathering in large groups. And international borders will be reopened, an important factor for the large contingent of national pavilions that attend the Chicago Private Label Trade Show,” Davies said.

The rescheduled show promises to feature the latest innovations in food, beverages and other products. Among special events planned are the New Product Expo, Idea Supermarket and PLMA’s “Salute to Excellence” product awards. 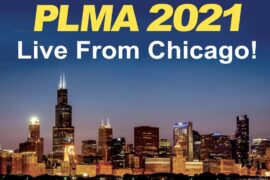 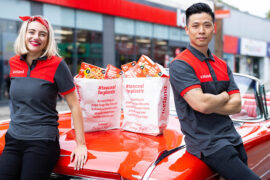 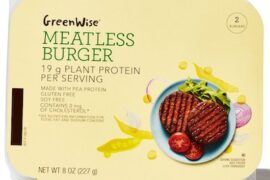