Fine Choice Foods, a British Columbia, Canada-based producer of a wide range of Asian-inspired frozen food products, has opened of its second manufacturing plant in Richmond that will create over 70 new jobs. On a weekly basis the new facility will turn out enough spring rolls to occupy the length of more than 700 football fields.

“The local food system is a critical economic driver and we’re pleased to be able to support Fine Choice Food and the opportunities they are providing for the residents of British Columbia,” said Popham. “By using 3.5 million pounds of locally grown vegetables each year, along with a number of other regionally sourced products, the company’s support for this community and its farmers benefits everyone as they continue to expand their presence in both Canada and the United States.”

The event featured traditional Chinese lion dancing, a tour of the premises, an official ribbon cutting, and samples of SUMM! products including spring rolls, dumplings and apple pie rolls.

“The opening of this new facility is an important milestone for Fine Choice Foods and critical to our continued success,” said Longden. “We’re extremely proud of our growth over the past several decades and more importantly, proud to be able to honor the legacy of the Lui family and the SUMM! brand they created more than 30 years ago.” 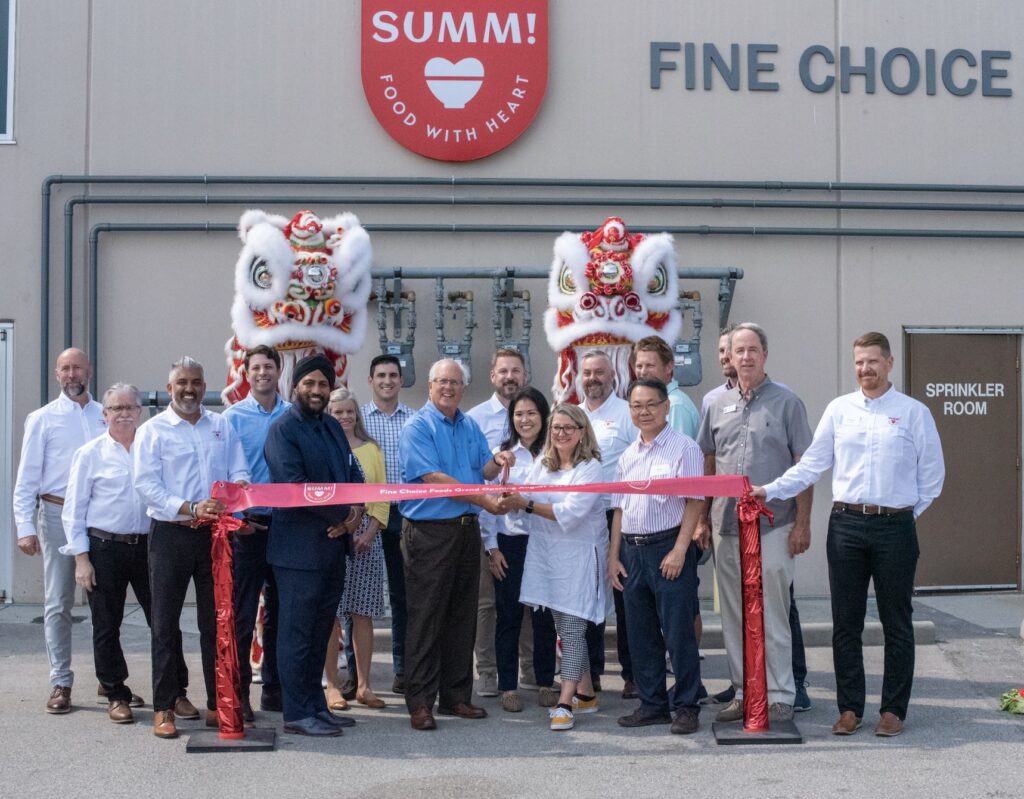 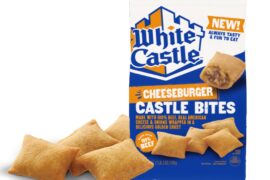